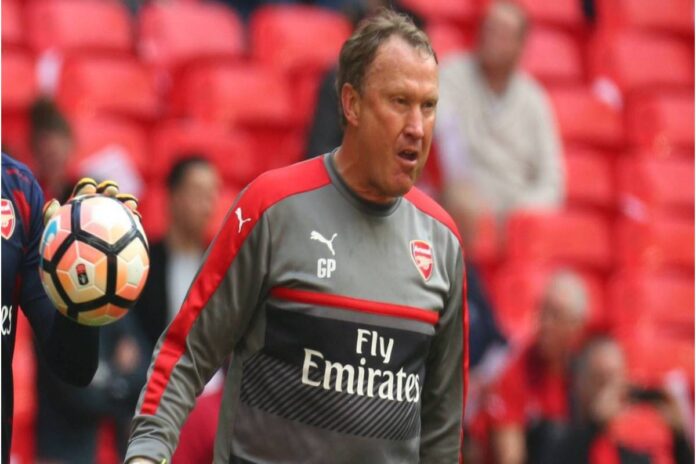 Odisha FC interim coach Gerald Peyton is confident that he is going to find the winning combination in the remainder of the ongoing Indian Super League. Their previous manager Stuart Baxter was sacked a few days ago after he made some foul comments regarding the refereeing in their previous game.

Ahead of the next Hero ISL game against neighbours ATK Mohun Bagan, Odisha FC’s Interim Head Coach Gerald (Gerry) Peyton attended the Pre-Match Press Conference on Friday. Coach Peyton spoke about the atmosphere in the team and what he expects in the upcoming games towards the end of the ongoing seventh season.

“We had a few meetings and it has been very very positive from everybody connected. It brought us together and all the senior players and all the Indian players have got together. In the last six games, we are going to show a very positive attitude, determination to win as many games as possible and take the club forward,” he stated ahead of the ATK Mohun Bagan clash.

“I think all the work that we have done over the last four months. All that hard work and all that positive energy have made it easy to keep everybody motivated. My job now is to carry that work on right to the end of February and show everybody. I am sure that we are going to find that combination to go and win games,” the former Arsenal coach mentioned.

When asked about the discussion in the camp after he took over as the Interim Head Coach, the 64-year-old professional replied, “We have talked about the way we play. I think it’s important that we concentrate on what we want to do. Me and Stuart (Baxter) have put a very good structure in.  I want to keep to the structure but I want to put more quality in our passing, more quality in our ball accuracy, ball speed and more purpose and commitment while we are going into the box. If I can get that and maybe on set plays, more determination, more commitment and more purpose I think we can turn this around.”

Odisha had lost to ATK Mohun Bagan in the first leg this season because of a late goal in the stoppage time. However, Coach Gerry wants to enter the pitch on Saturday with a very positive attitude of winning the game.

“Missing Steven Taylor is a big loss to the team because he has been fantastic the whole season. I think without any doubt we will be in this game. I want to go there with the boys with a very positive attitude to win the game. I think they (ATK MB) are a very good team, they play to their strengths and they have got good players. We know what to expect.”

South African international Cole Alexander accompanied Coach Gerry to the press conference and he also looked quite optimistic ahead of the game against the Kolkata-based team. When asked about his thought, Cole responded, “I think Steven Taylor is a very good player and helps us so much in the game. Especially his leadership on the field and also his aerial presence. We are all going to miss our captain but we have good enough players to fill that gap when he is not there. We trust each and every single player and we are up for it.”

“I think there will be no pressure because we all are leaders in our own right. Each of us needs to look after each other on the pitch. It’s all about the team. We have really grouped well. Everyone is expecting us to not do good so that takes the pressure off from all our players. Now we can play being brave, play with freedom and express ourselves. I think as a team, we all have improved game by game. Even in the previous game, we were so close to turning that corner. I am confident about myself and our team.”

“I think what Coach Stuart Baxter has done together with Gerry and all the staff is phenomenal. We have come a long way and I feel that we have grown as a team. I am grateful to Coach Gerry for not taking and throwing it away but continuing that. We are growing, we are learning and hope to continue that way,” the 31-year-old midfielder concluded.