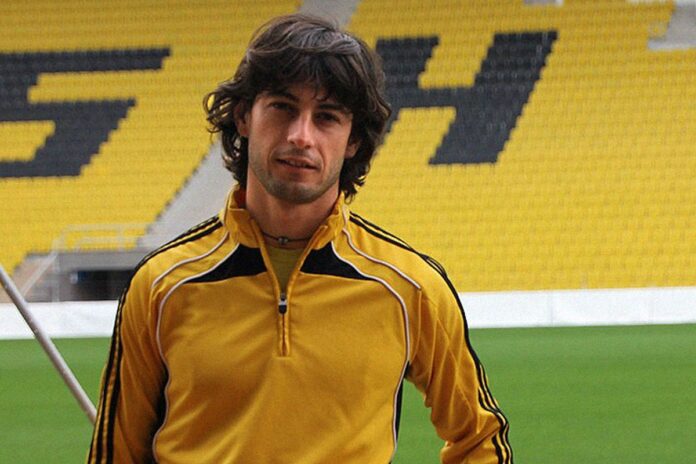 FC Goa head Juan Ferrando admitted that he was totally disappointed with the draw against Northeast United FC last Thursday evening, at Tilak Maidan. The Gaurs are still afloat at the third position in the league table, with 22 points from 15 matches, with five wins to their name so far.

FC Goa have been one of the better sides in the ongoing Indian Super League, barring the top two, but their string of draws in the last four matches have put them in jeopardy in the context of the play-offs. They needed nothing less than a win against Northeast United last Thursday evening, at the Tilak Maidan, but had to walk away with one point in the end. Their head coach Juan Ferrando admitted that he was totally disappointed with the draw against Northeast United FC and was expecting three points in the same.

“We are totally disappointed not to get three points. It was difficult after the injury to Princeton Rebello. We practice in building the game. Sometimes in the second half, we played (direct) and when you play like that, it is difficult to control, said Juan Ferrando, after Thursday’s game.

In spite of taking the lead twice during the game, the Gaurs conceded each time – from penalty kicks. As per the FC Goa boss, they have to improve their game going into the business end of the tournament, especially to build momentum and keep control of it.

“It is very important to control the timing (of the tackles), maybe the tackle is not (timed well). it is necessary to build the game and control the space, to find the free players and continue the action. We need to improve a lot. We have more players here. Maybe we can work with all the players,” added the Spaniard.