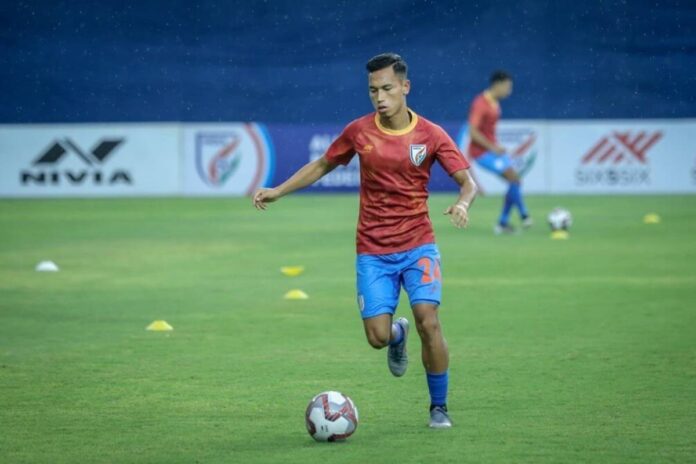 Jamshedpur FC have roped in defender Boris Singh for the remainder of the Indian Super League from ATK-Mohun Bagan, while shipped out Indian International Amarjit Singh Kiyam to FC Goa. While Boris is yet to make his first appearance this season, Amarjit Singh has already played seven matches.

The winter transfer window has been exciting so far, with teams busy in roping new recruits ahead of the business end of the Indian Super League. Jamshedpur FC, in particular, have been engrossed in roster changes, with them in action recently as they roped in Boris Singh for the remainder of the Indian Super League season. Meanwhile, they have shipped out Indian international Amarjit Singh Kiyam to FC Goa.

“FC Goa is a side that I have admired for a long time. This is a great honour to get the opportunity to represent the people of Goa and wear the shirt,” Singh was quoted as saying in a release. When FC Goa came knocking, I knew this was an opportunity I had to take. I am here to win and Goa has a winners’ DNA. I am excited about the vision of the club,” said Amarjit, after signing over the dotted line.

“It’s clear to see that the side we are building is one to win trophies. Then there is the AFC Champions League, something that really excites me,” added the footballer.

Even though Amarjit Singh Kiyam has made seven appearances this season for the ‘Red Miners’, he was not able to operate efficiently in the midfield. Meanwhile, Boris Singh is yet to play his first game this season, having warmed the bench for ATK-Mohun Bagan before making the switch to their East Indian neighbours.