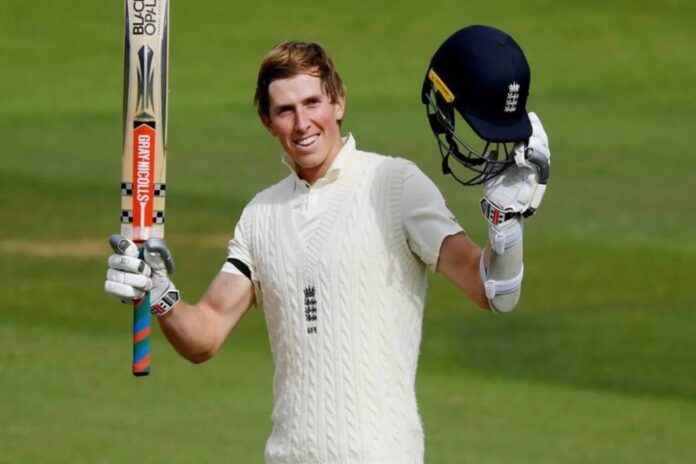 Zak Crawley, who was all set to take the No.3 position in the English batting order, may not start at all after falling on a marble floor with his spikes on in the Chennai dressing room. He was sent for a scan and England are waiting for the reports before taking a call on his inclusion.

With Rory Burns returning from paternity leave, he was slated to open with Dominic Sibley in Chenani, thus it was quite clear that Kent’s Zak Crawley, who scored a brilliant 267 against Pakistan at the start of the summer, would bat at No.3. However, that might not be the case now as on his 23rd birthday, following an intense training session in Chennai, Crawley sustained a wrist injury after slipping outside the dressing room on Tuesday.

He was sent for a scan and if the reports that he sustained a broken wrist are true, then in all likelihood he will be out of the series.

“Zak Crawley did not train today at England’s practice session in Chennai. He slipped outside the dressing room yesterday (Tuesday) and has injured his right wrist,” an ECB statement read.

“We are waiting on the results of scans and will know more tomorrow, ahead of our final practice. There is nothing further to add at this stage.”

Crawley’s absence would throw a spanner in the works for the England Cricket Team who are without Jonny Bairstow already and will be without Jos Buttler from the second Test onwards. Even though Joe Root, who will be playing his 100th Test, has the previous experience of batting at No.3, he has made it amply clear that he would prefer No.4 role.

The England selectors have formally added Ollie Pope to the squad who might take that spot, resulting in Dan Lawrence retaining his spot in the side. 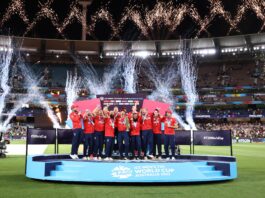 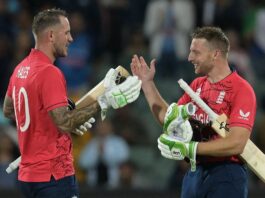 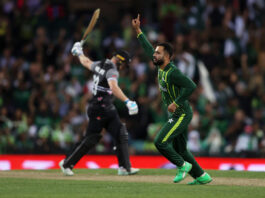