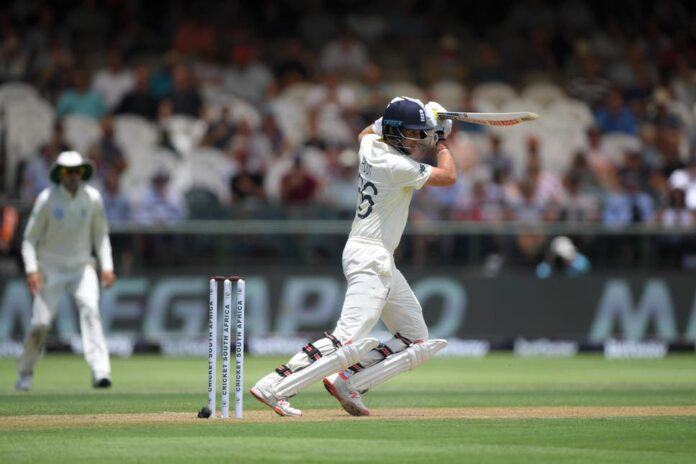 Following a shambolic loss, Joe Root opined that he wouldn’t call the Chennai pitch for the second Test as a ‘good’ pitch but insisted that it made for exciting cricket. He also admitted that it is a learning experience for the visitors to look at India and bat for long periods of time.

After cruising past the hosts India in the first Test, where Joe Root led by example, England were looking to keep their momentum up for the second Test, at the same venue. However, right from the toss, everything went awry as they lost the toss and were made to bowl on a relatively flatter wicket. Eventually, that combined with their first innings batting display took the game away from the visitors, who ended up chasing the game from the second day.

The visitors subsequently succumbed to a 317-run loss, during which the conditions in Chennai was a major part of the debate. Joe Root opined that he wouldn’t call it a good pitch but reckoned that the pitch did make for exciting cricket between the two teams.

“It’s very alien to what a lot of English guys will have experienced before, as are green seamers that you might across in the UK. Do I think it was a good pitch? I wouldn’t say it was a good pitch, but it made for very exciting cricket,” said Root, reported ESPNCricinfo.

“I do think that the toss was an important one to win but it wouldn’t have guaranteed us to win the game either. India showed that you can score runs on it and found a way of managing a very tricky surface so we’ve got to learn from that,” he added.

Despite the tricky surface, India through their two innings – showed England how to bat, scoring 614 runs. Root stated that it was something that the visitors would have to learn from and added that they needed bat for long periods of time like the hosts.

“How they (India) didn’t get away from their game plan, how they knew exactly the way they were going to score their runs. How they managed to bat at the other end for long periods of time.”

“And as a batting group, how does that look for us individually? How I am going to manage these big turning deliveries and how am I going to stay really calm and clear under pressure? We’ve got to take bits from it and add it to our own games, and come back better for it as well,” he added.

However, next up for the visitors would be a day-night clash in Ahmedabad, where Root has his sights on, insisting that the break will help them regain momentum.

“Day-night cricket offers something different again, so we are very much looking forward to that. We’ll have a little bit of a break now to refresh and have a look at a few things, but it’s exciting times.”