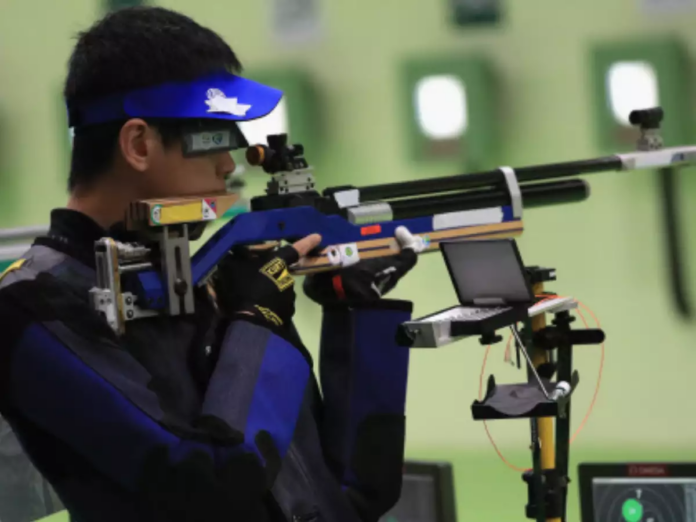 India is not going to participate in the ISSF (International Shooting Sports Federation) World Cup in Changwon, due to South Korea’s mandatory 14-day quarantine rule. India is also set to host a World Cup later on, from March 18 to 29, at the Dr. Karni Shooting Range, in Delhi.

Shooting has been India’s forte in multi-sport events in recent times, and the country is expecting a few medals from the discipline in the upcoming 2021 Tokyo Olympics as well. With few months left for the mega event to kick-off, the shooters are in a race against time to prepare for it, while the upcoming ISSF World Cup was a major part of it. But, as per the recent reports, India will not take part in the meet in Changwon, due to South Korea’s mandatory 14-day quarantine rule, which will not allow the athletes to train during that period.

“Our shooters are not going to be participating in the World Cup in Korea as there is a 14-day mandatory quarantine. That means they will not be able to train for that period,” said a top official of the (NRAI) National Rifle Association of India, as reported by PTI.

The ISSF World Cup, in Changwon, which is scheduled to be held from April 16 to 27, is a combined tournament, featuring shooters from rifle, pistol, and shotgun events competing for medals. The organisers have clearly stated that they are not going to exempt the shooters from the mandatory 14-day quarantine rule.

India is also set to host a World Cup, from March 18 to 29, at the Dr. Karni Shooting in Delhi.