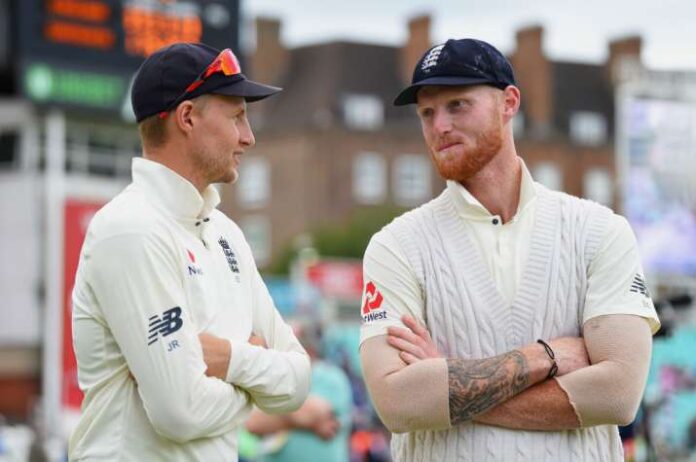 Ben Stokes after the second day has applauded English skipper Joe Root for tackling the Indian spinners, insisting that the skipper has got options for everything thrown at him. He also reckoned that half the English batsmen can’t play spin as effectively and efficiently as their English skipper.

Playing his 100th Test, Joe Root put on a masterclass at Chepauk, a ground that broke them down in 2016. Opting to bat first, Root made the fullest use of the conditions, that was favourable to the batsmen. He combined the conditions and his skills to not just conventionally sweep the Indian spinners but also reverse-sweeping them to all corners of the ground.

When Root walked back to the dressing room, he had already scored 218 runs, the most by any batsmen on their 100th Test. In the post-day press conference, fellow English player Ben Stokes applauded Root’s efforts, stating that he has got options for everything thrown at him. He also expressed his shock over the Yorkshire man’s effort to get to his double century, with a six off his front foot.

“He’s just got options, he has got an option for everything that’s thrown at him and yeah, it is just a delight to watch him at the moment,” Stokes said during a virtual press conference, reported TOI.

“Yeah, it makes us all feel, you know, pretty rubbish (laughs), the way he, how easy he makes batting look. And yeah, I was quite surprised he ran down the wicket and hit a six to bring up a double (century),” he added.

Stokes also insisted that half of the English batsmen don’t dominate spinners the way he does, calling him an ‘incredible’ batsman to watch.

“He is in phenomenal form and just makes things look very, very easy and the way that he plays spin, dominates spin and it’s incredible to watch. I don’t think half the England batsmen ever play spin in the way that he does.”

On a personal level, he called it ‘nice’ to spend a bit of time at the crease, with the southpaw scoring 82 off just 118 deliveries.

“Yeah, it’s nice coming back in with a (knock like that), with a bit of time off and now spending some time out in the middle, but all in all I think we’re in a very strong position as a team.”