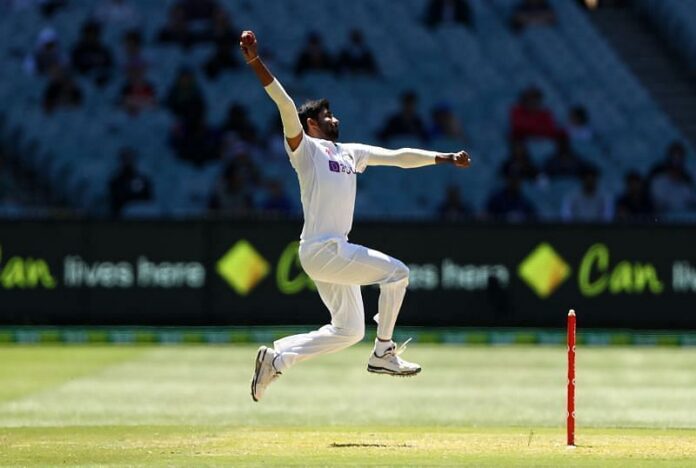 After his display in the first Test, Gautam Gambhir has reckoned that India should rest Jasprit Bumrah for the second Test in an attempt to preserve him for the pink-ball clash in Ahmedabad. He also insisted that Bumrah can’t be bowling long sessions as he did in Chennai, which would wear him down.

Jasprit Bumrah in the last few years has emerged as India’s ace bowler across formats, both at home and away from home. So much so that he has gone on to play almost all of India’s games in the last year, across formats, making his workload one of the talking points for the Indian management. During the ongoing Test against England, the right-arm pacer has already bowled 36 overs in the first innings, which has prompted a huge debate.

Former Indian opener Gautam Gambhir has reckoned that India should preserve Jasprit Bumrah for the pink-ball Test. He also added that the management should consider resting Bumrah for the second Test in Chennai, with the conditions unfriendly to the pacers.

“100 percent, absolutely. I’m not even sure whether Bumrah should be picked for the second Test match. I think India should preserve him for the pink-ball Test match. See, Jasprit Bumrah is a X-Factor in the series, irrespective of what surfaces to play on and you’ve got to keep that in mind too,” Gambhir said on ESPNCricinfo, reported HT.

Gambhir also insisted that Virat Kohli should consider giving the pacer short burst of spells, instead of handing him a long duty with the ball. Since his debut, Bumrah has bowled the most of overs in an innings of a Test, against England. While he was also the most successful of Indian bowlers, his workload, according to Gambhir could be the difference between a win and a loss.

“Jasprit Bumrah you can’t just keep bowling for longer sessions. Give him that short burst of three overs to try and pick a quick wicket, but not long spells because Bumrah is going to be very important going forward in the series. And if something happens to him, India is going to be in serious trouble,” the former batsman added.