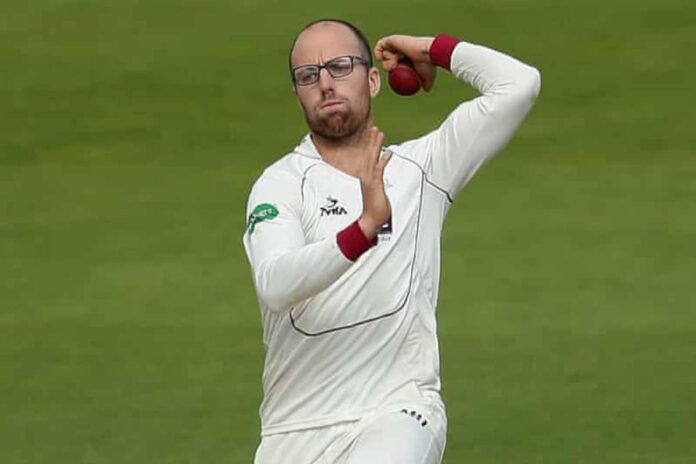 English spinner Jack Leach, who’s supposed to play a major role against India, has opined that it’s a great chance for the Three Lions to test themselves against a quality opposition. He also added that it’s like a dream to come and play in a country like India and bowl spin in favorable conditions.

Both England and India are coming off remarkable wins in lead up to the upcoming Test series where they will face each other. India’s win was phenomenal given how all the odds were stacked up against them. Whitewashing Sri Lanka by England was not easy as well especially in their backyard. But one can’t deny the fact that the Sri Lankan batting in the two-match Test series was horrible and they gifted their wickets in a bunch at least in one innings of both the Tests. But Indian batting line-up is arguably the most ruthless in the world especially at home, which will prove to be an acid test for the English side that have many match-winners.

Jack Leach was one of the successful players to come out of Sri Lanka and he will be playing in India for the first time as both the teams lock horns. The left-arm spinner, who is going to be a major hope for the tourists in the series, has asserted that it will be a big chance for them to test themselves against the best side in the world.

“It’s just a great opportunity. They are obviously a quality side that has come at the back of a great win in Australia. It is a great opportunity for all of us to test ourselves against, on paper, the best side in the world. It is my first time in India. This is what the dream is — to come to places like this to bowl spin,” Leach told reporters in a virtual presser, reported TOI.

The 29-year-old also talked about the need to adapt to these conditions and is gearing up for the first Test with a lot of training.

“Being able to adapt and go with the flow. Obviously it’s not the ideal prep but it’s been the same for India,” said Leach.

“I have done some reflecting. I have bowled a few in the mirror. Eager to get back tomorrow and some day’s training before the first Test.”

The Test series opener will be played from February 5 onwards at the iconic Chepauk in Chennai.