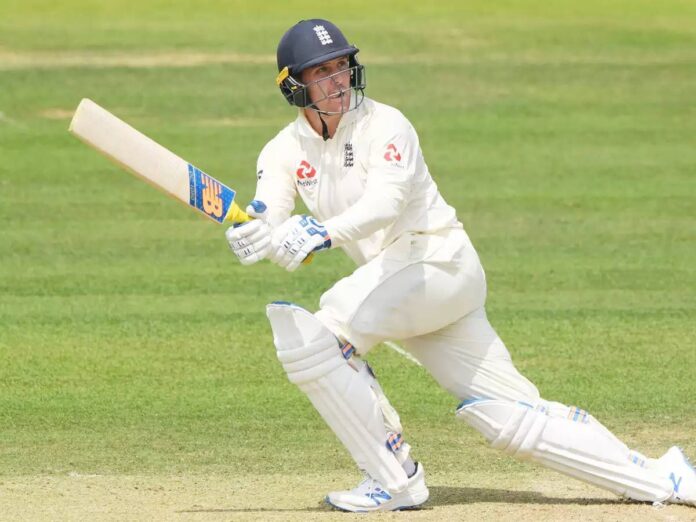 Former England skipper Allan Lamb believes that India’s strength lies in spinners and there is no reason they will prepare a wicket that will not turn early in Ahmedabad. Lamb further stated that toss is a crucial factor in the series so far and it will continue to do so in the third Test as well.

India exacted revenge of the Chennai loss in Chennai itself, in the second Test, with the wicket offering a significant amount of turn from Day 1 as India piled on decent first innings total to push the English side to brinks. A win by a margin of 317 runs was as good as it got and England found themselves in a cage, only to be losing path in the second innings where Indian batsmen were still lethal.

Rohit Sharma and Zak Crawley, in their virtual press conference, indicated the fact that the wicket will not be as green as it seems three days to the game and it will offer a significant amount of turn. Allan Lamb also concurred with that and stated that there’s no reason for India to do anything otherwise.

“I don’t think there will be too much going in favor of the pacers in Ahmedabad. I feel the wicket there will aid turn as that’s India’s strength. Their spinners are high-class and better than their English counterparts who are good but short of international experience,” Lamb told TOI.

“England will need their batsmen to fire. Only when you post a 400-plus on the board — will your bowlers have something to bowl at. England’s hopes in the series rest on their batsmen. Not just Root, others too have to score big if we nurse hopes of winning the series.”

Regarding the toss being a crucial factor in India, Virat Kohli and Joe Root had contrasting views, with Kohli saying the toss was not as important as it was made out to be while Root added that toss played a big role. Lamb stated that on the turning tracks, toss plays a big role and it will be the same during the Day Night Test in Ahmedabad as well.

“The toss has become a crucial factor in this series. Winning the toss is half the battle won. Teams are looking to bat first, pile a sizable total and then call the shots. That’s what will be the case in Ahmedabad as well,” Lamb mentioned.