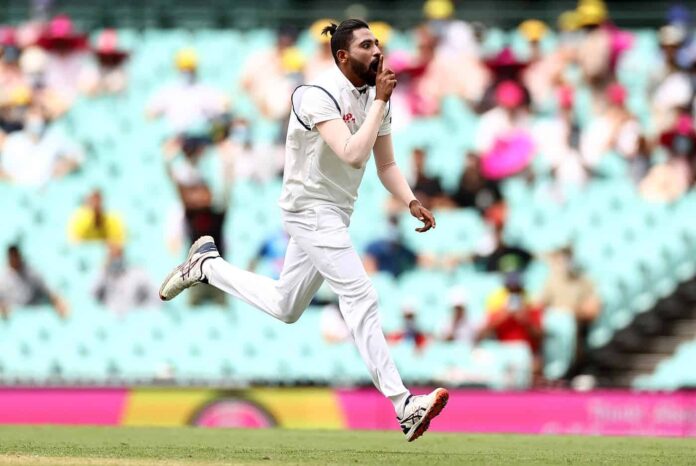 Aakash Chopra, ahead of the series between India and England, has reckoned that the Three Lions need their spinners to fire all cylinders and compliment pacers if they want to compete against India. He also stated that it’s going to be difficult for the spinners to change their game in India.

On paper, both Jack Leach and Dominic Bess would walk into the Indian series on a high, with their performance in Sri Lanka. While Leach was consistently on point, Bess found wickets aplenty. However, bowling against the Indian batsmen at their own backyard is an alien proposition to these two – who are yet to make their debut in the country.

Ironically, England are the last side to have defeated India at their own backyard, in 2012 when they duo of Monty Panesar and Graeme Swann ran riots. Former Indian cricketer Aakash Chopra, ahead of the series opener in Chennai, reckoned that the English spinners would have to compliment the pace attack if the Three Lions want to compete against India in the series.

“In my opinion, that’s where the series will be decided – how the English spinners bowl to the Indian batsmen. If they complement their fast-bowling attack, England will compete, but if they fall apart, like many other spinners in the past, India will bulldoze their way to another Test series victory at home,” Aakash Chopra wrote on his ESPNCricinfo column.

“While Bess and Leach found success in the recently concluded series in Sri Lanka, it’s probably safe to say they will be countering a more organised and competent attack from the Indian batsmen,” he added.

With Moeen Ali having just recovered from COVID-19, the responsibility would have to be shouldered by the duo, who according to the former Indian opener, would have their job cut out.

“The English spinners have their job cut out, for it’s not easy to make changes to basic skill sets and tactics for an extended period, especially when you don’t see tangible returns in the form of wickets – and it’s more or less certain that Indian wickets aren’t going to fall in heaps to the spin of Bess and Leach,” he concluded.