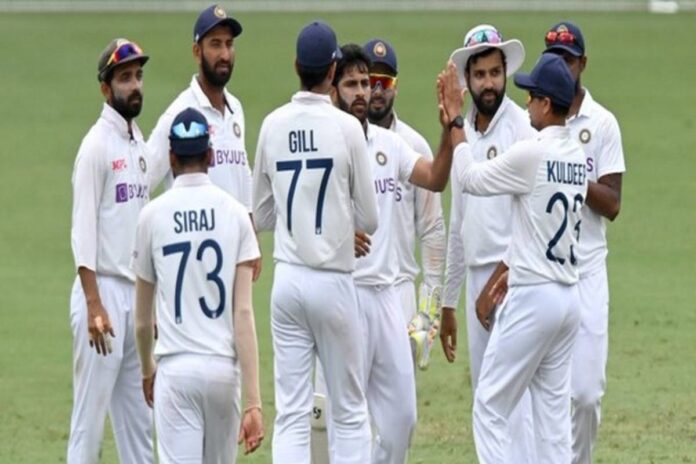 After weeks of deliberation, as per reports, the BCCI have finally given a nod to Tamil Nadu Cricket Association (TNCA) to host the second Test match with 50% crowd capacity. However, the itinerary for the first Test to remains the same, with the game being played out in closed doors.

Cricket has returned to Chennai for the first time in over four years, with the last clash in 2017, between India and England. During the last time around, it was Karun Nair, who did the damage with a triple century which propelled India to a win. However, this time around, the focus was completely different, with a large cloud over allowing crowd at the venue for the first two Tests.

While the Tamil Nadu Cricket Association (TNCA) issued a statement that no crowd would be allowed for the first two Tests, the New Indian Express has confirmed that BCCI has given nod to the cricket association to host the second Test with 50% crowd capacity. Further, according to the reports, the tickets for the clash would go on sale in the coming days.

Meanwhile, for the first Test, both BCCI and TNCA have an unchanged stance over the issue, as the crowd are not allowed to be at the venue. Both the teams are coming on the back of wins – India against Australia and England against Sri Lanka.

“We discussed the issue of allowing spectators for the second India vs England Test following fresh COVID-19 guidelines by the Central Government permitting crowds at sporting venues and also the State Government’s SOPs given on Sunday,” a TNCA official said, reported Sportstar.

“It has been decided by the BCCI and TNCA to allow 50 per cent spectators for the second Test by following all safety protocols.”

“There is little time to make arrangements for spectators entry for the first Test so the crowd cannot be allowed. Though the gap between the two Tests is only three days, we are confident that arrangements can be made for (50 per cent) fans in second Test keeping the safety norms in mind,” the official added.