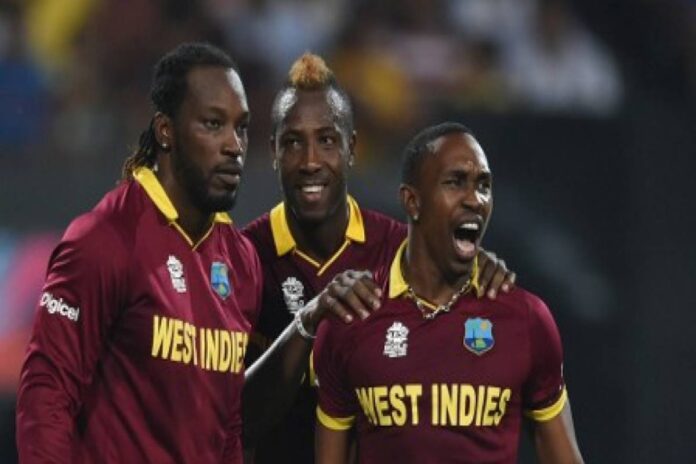 The Indian Premier League (IPL) have confirmed that a total of 1097 players – 283 overseas players – have registered for the 2021 auction, with West Indies having the most number of representatives (56). Among the 1097 registered players, there are 21 capped Indians and 186 capped overseas players.

The Indian Premier League (IPL), earlier today, announced that a total of 1097 players had registered for the auction of the 2021 edition of the tournament to take place on February 18, with 283 of those 1097 being overseas players. West Indies with 56, it was revealed, had the most number of entrants, with Australia (42) and South Africa (38) coming second and third respectively.

The full list of players who have registered themselves for the auction is yet to be made public, but ESPN Cricinfo have reported that a total of 11 players have set their base price at INR 2 crore – the maximum limit. These 11 players who have set their base price at INR 2 crore are believed to be Glenn Maxwell, Steve Smith, Harbhajan Singh, Kedar Jadhav, Jason Roy and Moeen Ali, all of whom were released by their respective franchises a fortnight ago, and Shakib Al Hasan, Liam Plunkett, Mark Wood, Colin Ingram and Sam Billings, none of whom had an IPL contract last season.

Meanwhile, as reported by Cricbuzz, there are also other interesting entrants in the form of S Sreesanth, Arjun Tendulkar and Cheteshwar Pujara. Arjun, who represented Mumbai in the recently-concluded Syed Mushtaq Ali Trophy, is believed to have set his base price as 20 lakh, while Pujara and Sreesanth are said to have opted for 50 lakh and 75 lakh respectively. Hanuma Vihari, who had a gig with Delhi Capitals two seasons ago, is also said to have thrown his name in the hat, setting a base price of INR 1 crore.

While all these players, should they get shortlisted, will go under the hammer, there will be two big names who will not be available for purchase. Australia’s premier fast-bowler Mitchell Starc and England Test skipper Joe Root are said to have opted out of the auction. James Pattinson, according to ESPN Cricinfo, is also believed to have pulled out in order to take a break