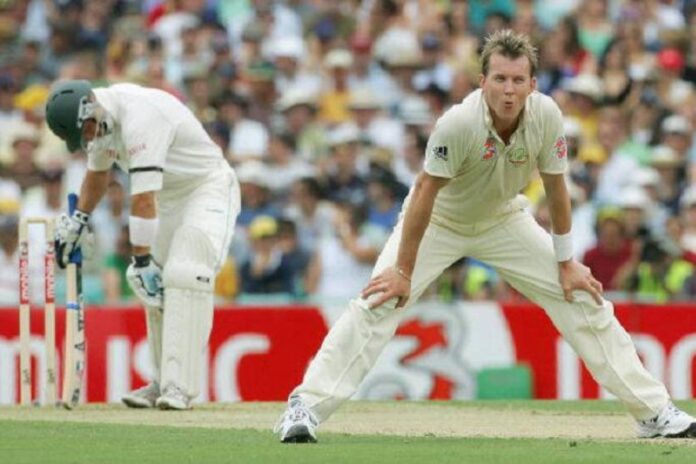 Brett Lee reckons that teenage spin sensation Tanveer Sangha, who is currently the third-highest wicket-taker in BBL 10, has given every reason for the selectors to pick him for the T20Is against New Zealand. Despite Sangha being just 19, Lee feels that the youngster is ‘ready’ to make the jump.

Prior to the start of the tenth edition of the Big Bash League, Sydney Thunder’s spin sensation Tanveer Sangha was earmarked as one of the players to watch out for, and the youngster certainly hasn’t disappointed. Despite having not played a single professional game prior to BBL 10, the 19-year-old has taken to franchise cricket like a fish to the water, and with 21 wickets to his name, currently stands tall as the third-highest wicket-taker in the competition.

Sangha’s exploits have propelled his side Sydney Thunder into the playoffs but more importantly, his remarkable showing has already seen experts vouch for his international selection. One among the many former cricketers calling for the fast-tracking of Sangha is Brett Lee, who believes the 19-year-old might be in line for a call-up against New Zealand next month. Lee described Sangha’s season as an “absolute beaut” and opined that there is no reason for the Aussies to not pick the 19-year-old for the 5 T20Is.

“How good is Tanveer Sangha? Higher honours I reckon coming shortly. I reckon he could be a bolter. He’s having an absolute beauty so far,” Lee told Fox Cricket.

“I think that you pick people on form and I don’t care about age. He’s putting his hand up and he’s taking wickets. He’s got a good cricket brain and is on top of his game at the moment, so why not?”

Lee was not the only former Australian cricketer who was left impressed by the sizzling showing of young Sangha, as Brad Haddin, too, expressed his admiration for the 19-year-old. Haddin, who works alongside Muttiah Muralitharan in SRH, claimed that he was taken aback by Sangha’s composure and maturity, and added that the young leggie has done everything he possibly could to earn a call-up.

“The thing I’ve liked about him is his calmness,” Haddin said of Sangha.

“Players have tried to attack him, he’s new to this form of the game, he’s setting his field, he knows exactly what he wants, he hasn’t got flustered.

“He’s thought batsmen out, he’s gone slower and wider … He looks in control of everything he’s doing which is a good sign for someone so young.

“He’s done everything right to have his name up, and one of the best educations you can give a young guy is to go away with the Australian team, see the intensity they train at — and he’s also got numbers on the board.”

Sangha represented Australia in the 2020 U19 World Cup and finished as the tournament’s fourth-highest wicket-taker, picking 15 wickets at an average of 11.46.