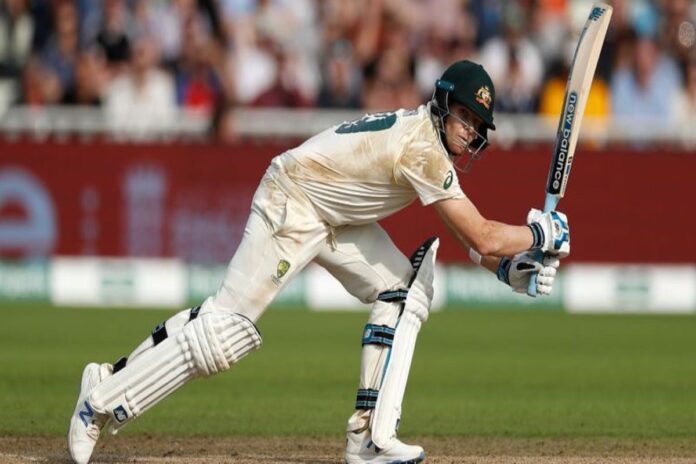 After his 212-run game in Sydney, Steve Smith has replaced Virat Kohli at the second position for ICC Test batsmen while Kane Williamson has been at the top. Meanwhile, Marnus Labuschagne, after his twin half-centuries, has achieved a career-best 866 points to stay at No. 4 positions for batsmen.

Steve Smith scored 131 and 81 at the SCG to put an end to his worrying Test form and that also helped him cross past Virat Kohli who went back home from Australia after the first Test for the birth of his first child to secure the second place in the ICC Test Rankings. Kane Williamson, whose majestic double century helped New Zealand topple Pakistan 2-0 in the Test series, is at the top position.

Rishabh Pant’s 97 in the second innings helped him jump seven places to reach the 19th position from 26 while Marnus Labuschagne has strengthened his position at No.4. Cheteshwar Pujara’s twin half-centuries pushed him up to No. 8 from No.10 position.

Azhar Ali’s 130 runs in two innings helped him gain seven places as he reached No. 18 positions while stand-in Pakistan skipper Mohammed Rizwan jumped to 37th rank. Among the bowlers, Josh Hazlewood gained three places to reach No. 5 while New Zealand’s  Kyle Jamieson who bagged a career-best match haul of 11 for 117 at Hagley Oval has jumped to the 21st position among bowlers.