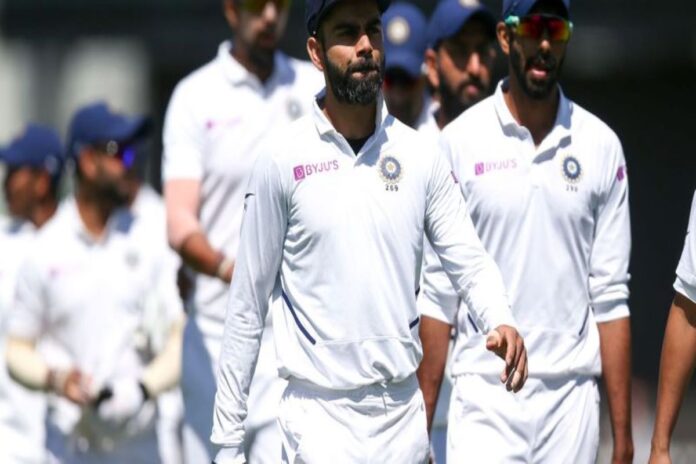 In the BCCI Apex Council meeting on Sunday, it was discussed that New Zealand will visit India for a Test and T20I series, with more T20 games to prepare for the World Cup. The Council has also decided that they will ask the ICC to reduce their revenue if they don’t receive the tax exemption.

India have a busy year lurking ahead of them with the home T20 World Cup being played in November. Once India returns from England following a long summer, as reported by Times of India, they will now be playing against New Zealand in a couple of Tests and possibly more T20Is to acclimatize for the World event.

There were also discussions around getting South Africa for a short series to compensate for the canceled series due to the pandemic in March last year. However, there was no formal decision taken regarding the Futures Tour Programme (FTP) which will now be decided in a later meeting.

Regarding the tax exemption, the board has also decided that it will not let that affect the T20 World Cup later this year and they will instead ask the ICC to reduce that amount from the revenue they receive from the Council.

“BCCI is in talks with the government. Even if the desired exemption is not granted, the board will go ahead with hosting the World Cup. It may give up an amount from its ICC revenue kitty,” the official told TOI.

Meanwhile, it was also decided that the BCCI will follow the same set of standard operating procedures (SOPs) for the home series as it was used for the IPL in UAE in Oct-Nov. That means the teams will be in strict bio-bubbles and crowds will not be allowed for games. The India-England series kick-starts on February 5 with a Test match in Chennai.