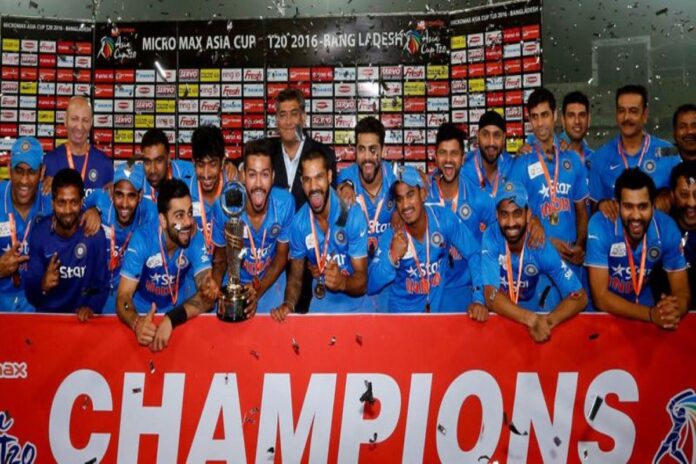 The BCCI is most likely to frustrate Pakistan once again as they might decide against partaking in the Asia Cup in 2021 to accommodate their own calendar. However, if the tournament doesn’t see an India-Pakistan game, it will spell a lot of financial trouble for the host broadcaster Star Sports.

The Asia Cup was supposed to be played in 2020 in the lead-up to the T20 World Cup but it had to be postponed after India decided to go ahead with the Indian Premier League. Pakistan, who will host the tournament in a different country, however, are going to suffer another hurdle with India is all set to once again turn its back once again.

“Further, the Asia Cup – even if it was scheduled – would’ve probably been played around the same time as the ICC Test Championship final. If India doesn’t make the final, the industry would’ve preferred the Asia Cup instead. Now, the chance of such a thing happening looks bleak so it’s a kind of catch-22 right now,” the Times of India quoted a source as saying.

The BCCI wants to host South Africa and New Zealand post the England series in August-September as a preparation for the home T20 World Cup. There is a possibility of India hosting Sri Lanka to make up for the absence of a tournament like the Asia Cup but that will spell doom for Pakistan.

“Australia and South Africa had initiated a battle for Boxing Day some years ago, which Cricket Australia clearly won. That battle may resume, who knows? India will fight to keep its October-November (Dussehra-Diwali) window to play at home and ensure IPL gets a larger window (March added to the April-May). These are matters that’ll test the efficacy of the upcoming FTP,” say those in the know.