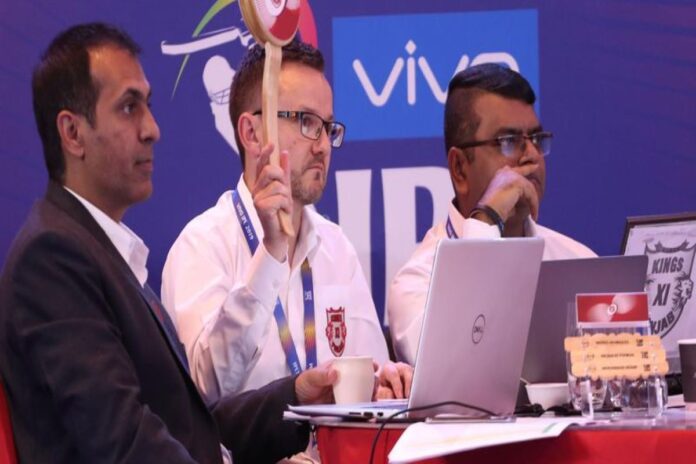 A BCCI official has stated that the board will organize the auction on Feb 18, once the second Test is over in Chennai, thus targeting the maximum eyeballs on both events. However, the BCCI is yet to explore the formal conclusion if they will organize IPL in India or will move it to UAE once again.

The IPL Retention date was over on January 20, when the teams announced the list of released and retained players with the trading window now set to go on till February 4. It was widely circulated by few officials that the gap between the first and second Test between India and England will see the auction for the upcoming season but now that might not be the case.

The auction, according to the latest reports, will take place after the conclusion of the second Test in Chennai, with the BCCI earmarking February 18 as the date.

“The auction will be held on February 18. The venue is yet to be decided,” A BCCI official told TOI.

While India are set to host England, there is no clarity regarding if the IPL will be played in the country. Last time, it was played in the United Arab Emirates and three venues – Dubai, Abu Dhabi, and Sharjah – conducted the tournament smoothly.

The Test, T20I and ODI series against England will ideally pave way for the BCCI to understand the feasibility of hosting the tournament.