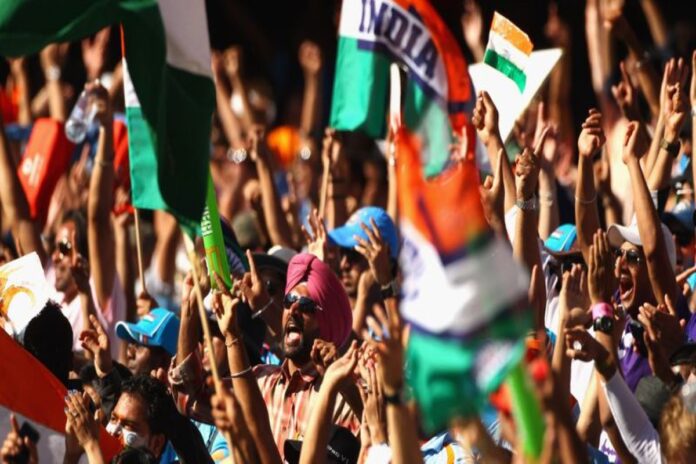 After a lot of to and fro in the matter, the Tamil Nadu Cricket Association (TNCA) have confirmed that the first two Tests between India and England, which will be played in Chennai, will be played behind closed doors. Earlier, the Indian government allowed boards to allow fans in 50% capacity.

Even though the BCCI didn’t make any formal announcement, there were lots of reports that stated that the BCCI might allow fans in the stadiums as a drill to see the feasibility to have fans during the IPL. There were some other unconfirmed reports which further stated that England and Wales Cricket Board (ECB) were against the idea given that had the potential to sabotage the bubble for the players.

Keeping an eye on everything, the BCCI and TNCA combinedly decided not to allow fans, even though the central government directive allows them to have fans at half the capacity.

“In the view of the prevailing Covid pandemic, BCCI has decided not to take any kind of risk with the safety of the players during the forthcoming India-England Test series. The players and match officials will undergo strict quarantine and several rounds of novel Coronavirus tests before entering the bio-bubble,” TNCA Secretary RS Ramaswamy said in a circular.

“As per the BCCI directive, the first two matches between 5th and 17th February 2021 being held at the MA Chidambaram Stadium will take place behind closed doors as a preventive measure,” it said.

As per reports, Indian players will start gathering from January 23 and another batch – especially those who played in the Australia series and English players partaking in the Sri Lankan series – will be joining on January 26 before starting the practice on February 2.