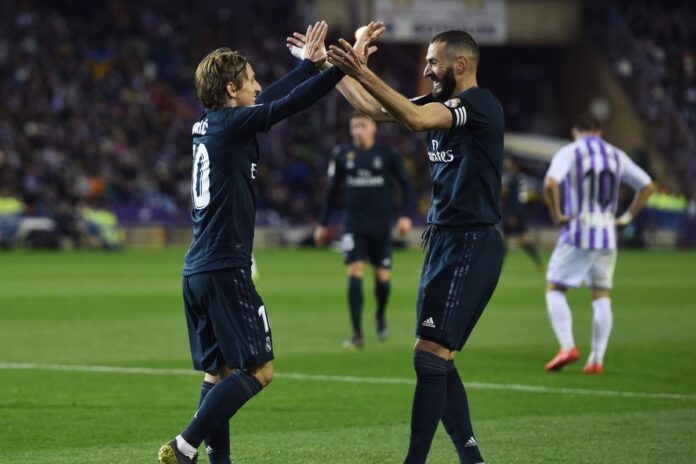 Second-placed Real Madrid enter 2021 like an enraged bull charging towards the red stripes of their city rivals in the La Liga (LL) title race, despite being held to a 1-1 draw by Elche (Dec 30). That setback was preceded by a run of five straight league victories, of which three yielded a two-goal margin and a win in both halves.

The last three of those five wins mentioned above each saw the ‘Galacticos’ score exactly twice in one half. Going further back, the second half of 2020 (Jul-Dec) saw Real average precisely 1.00 goals beyond the hour mark across their home league victories, contributing to the fact that they have won each of the last 19 LL home games to see them score first.
Celta Vigo begin the New Year in the top half after five wins (D1) in six LL matches.

Unsurprisingly though, top-flight H2H history is firmly against Celta (W29, D17, L62), and only last season managed to bookend a losing run of seven LL visits here, across which Celta lost by an average margin of 3.29 goals.

The visitors remain heavily reliant on scoring first away from home, last winning a LL away game in which they conceded first three years ago (Jan 2018) – their record from such away league games since is D7, L25. That said, they have claimed the second match goal in each of their last five LL away games (W1, D3, L1).