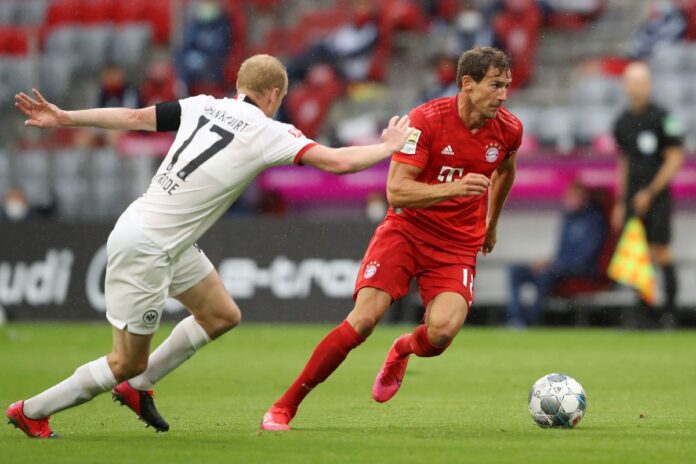 Borussia Monchengladbach have the chance to rise into the Europa League slots when they host table topping Bayern Munich in the 15th round of the German Bundesliga on Friday. Heading to this game, the hosts are on 21 points and in seventh place while Bayern top the standings with 33 points garnered so far. Monchengladbach have registered two straight wins going to this game, the latest being a 1-0 victory over lowly Arminia Bielefeld. The two wins are all the team has in the last eight matches and they have not done well in defence, having managed just three clean sheets in their last 12 matches.

Bayern Munich on the other hand, head to this game unbeaten in their last 20 matches, winning 16. They have four wins in their last five matches and will be the favorites here, given they carry a six-game unbeaten run away from home in the Bundesliga, winning five. Bayern have trailed in their last four matches, but have recovered and won three of those then drew one. Robert Lewandowski has been crucial in the comebacks, as he has been all through his Bayern Munich career.