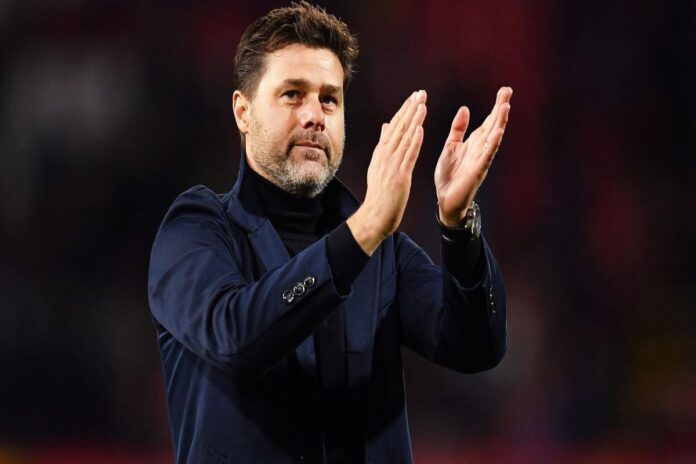 After weeks of speculation, French giants Paris Saint-Germain have confirmed that Mauricio Pochettino has replaced Thomas Tuchel as their new manager. The Argentine takes over at his former club a little over a year after he was sacked by former club Tottenham Hotspur in November 2019.

After leading them to their first ever Champions League final, few expected Tottenham to sack Mauricio Pochettino at the first sign of trouble but that is exactly what happened. The Argentine was sacked in November 2019 and replaced by Jose Mourinho but that simply opened up the floodgates. It saw Pochettino linked to every possible move including managerial roles at Barcelona, Manchester United, Borussia Dortmund, Bayern Munich and a few others.

However, no move materialized until now with PSG snapping up the Argentine earlier today with Pochettino replacing Thomas Tuchel who was sacked in December. The move was confirmed by the Ligue 1 giants with the 48-year-old taking over at a club where he spent two years as a player. Pochettino’s statement echoed that and he confessed that he has always been looking forward to coming back to Paris as a manager. The Argentine further added that he believes the team has “fantastic potential” to succeed.

“I am extremely happy and honored to become the new coach of Paris Saint-Germain. I thank the leaders of the Club for the confidence they place in me. As you know, this club has always kept a special place in my heart. I have wonderful memories of it, especially of the unique atmosphere of the Parc des Princes,” Pochettino told PSG’s official website.

“I return to the Club today with a lot of ambition and humility, while also being very eager to work with some of the most talented players in the world. This team has fantastic potential and I will do everything with my staff to optimize the results of Paris Saint-Germain in all competitions. We will also do our utmost to give our team that combative and offensive playing identity that Parisian supporters have always loved.”