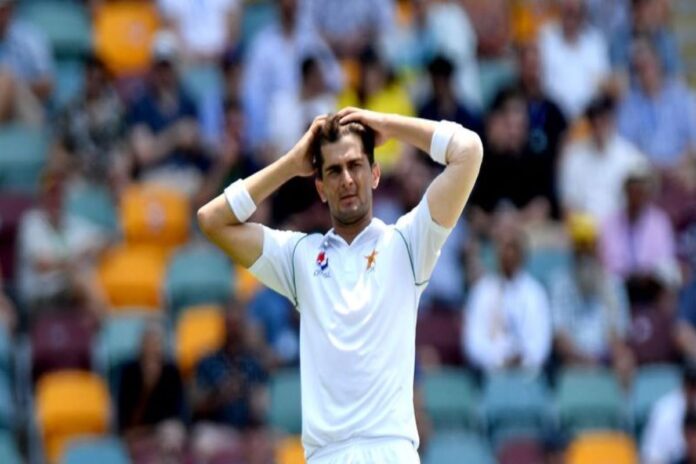 Pakistan pace bowler Mohammad Asif has suggested that most of the Pakistan seamers have committed age fraud and are 9-10 years older than what they are on papers. He added that they don’t have the flexibility to bowl long spells as their bodies turn stiff and they can’t bend their body.

There is a special relationship between former Pakistan players and the current players as the former never leave any chance to put the latter in a spot of bother. Maverick Pakistan swing bowler Mohammad Asif, who was once among the most promising pacers in world cricket, before he was found guilty in a spot-fixing scandal, has made a new revelation about age fraud in Pakistan cricket, which is considered rampant in sub-continent.

He stated that most of the Pakistan pacers are 9-10 years older than what their paper age suggests and it shows in their performances and inability to bowl long spells given their body becomes stiff and they can’t even stand in the field, as a result of it.

“They are so aged. It is written as 17-18 years on paper, but they are actually 27-28 years old,” Asif said on Kamran Akmal’s YouTube channel as quoted by PTI, reported Indian Express.

“They don’t have the flexibility to bowl 20-25 overs. They don’t know how to bend the body and they become stiff after a while. They are not able to stand on the field after bowling a 5-6 over spell,” he added.

Pakistan were defeated in the first Test against New Zealand in Mount Maunganui by 101 runs. Recalling his time, the pacer who last played in 2010, asserted that he would never leave the ball before making impactful contributions, especially on helpful pitches like is the case in New Zealand.

“I feel it might have been 5-6 years since a fast bowler took 10 wickets in a match. We used to salivate after seeing the pitches like the ones in New Zealand. There was no question of leaving the ball as a fast bowler. I never used to leave the ball before taking a five-wicket haul.”

He rued current pacer’s inability to sustain control over longer periods and feels they lack the knowledge to make batsmen dance to their tunes.