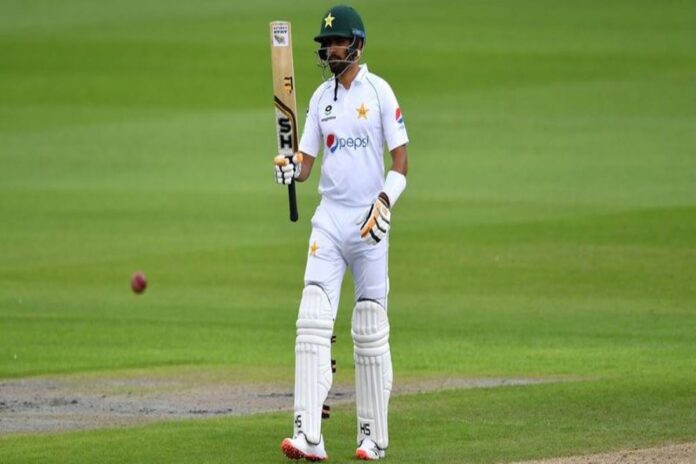 After missing the limited-overs leg and then the subsequent first Test match against New Zealand, Babar Azam has now been ruled out of the second Test in Christchurch as well. The impressive Mohammad Rizwan will continue to lead the side as Pakistan tries to salvage some points for the WTC.

After missing the first Test, Azam was expected to be fit for the second game at the Hagley Oval in Christchurch and had a “full-fledged” training session on Friday, where he felt a slight pain in his thumb which he had fractured earlier on the tour.

Given his health condition and his importance to the national side, Pakistan Cricket Board made a collective decision not to rush him, pulling him out of the second Test.

“We have seen improvement in Babar Azam’s injury but he is yet to fully recover,” team doctor Sohail Saleem said. “He is our captain and the most important batsman in the line-up, so we do not want to take any risk.

“The medical team is constantly reviewing his injury and we are hopeful he will be available for the home series against South Africa.”

Pakistan is already 1-0 behind in the Test series and already out of contention for the final spot in the World Test Championship. Once they are back from the New Zealand tour, they will play host to South Africa at home.