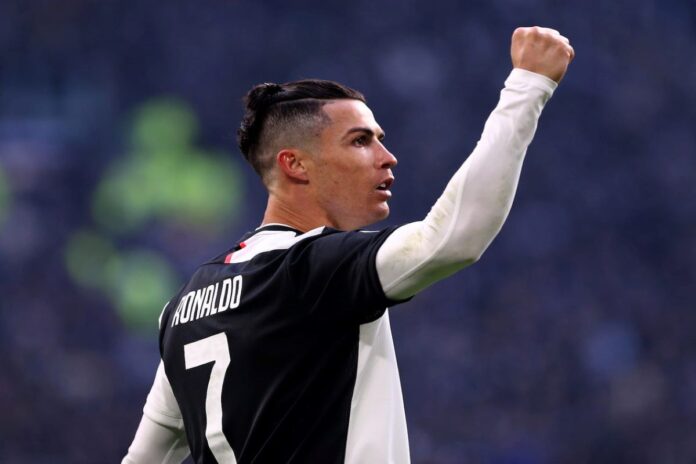 Portuguese legend Cristiano Ronaldo has admitted that despite him approaching 36, he has no plans to retire anytime soon with him looking forward to play for many more years. The Juventus forward has thrived for the Old Lady despite the coronavirus putting him out of action for four games.

Even at the age of 35, few players in the world have been as good as Cristiano Ronaldo this year with the Portuguese international thriving for Juventus. The 35-year-old finished the 2019/20 season with 31 goals and has continued that run of form into this season with 12 goals in ten league appearances. That tally puts him one ahead of Bayern Munich’s Robert Lewandowski and at the top of the goalscoring charts across Europe’s top five leagues.

However, with his 36th birthday approaching, it has many wondering when the former Real Madrid superstar intends to retire especially since he has eighteen months left at Juventus. But in an interview recently, after being crowned Player of the Century at the Globe Soccer Awards, Ronaldo admitted that he’s hoping to play for “many many years more.” Ronaldo told BBC Sport.

“It doesn’t matter the age. What is important is the mind. It doesn’t matter if Cristiano Ronaldo is good, you don’t know tomorrow what is going to happen. I live in the present, in the moment. The moment is good, I feel happy, I feel sharp and in a good moment in my life. I hope to play many, many years more but you never know,” he further added.