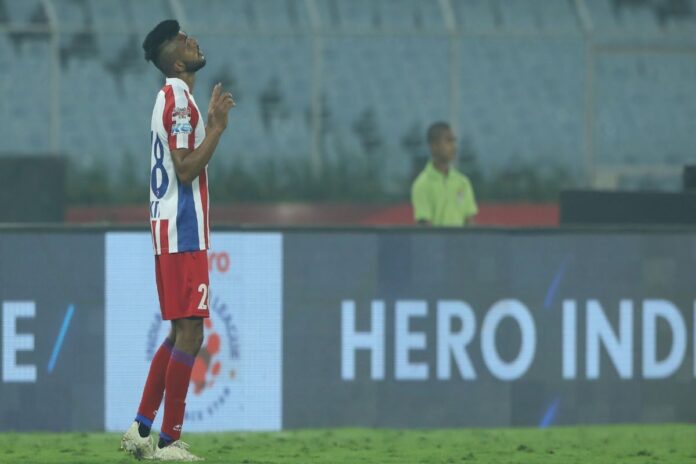 Indian full-back Ankit Mukherjee has mutually parted ways with ATK-Mohun Bagan and is set to join arch-rivals SC East Bengal for the remainder of 2020-21 ISL. The footballer was roped in by erstwhile ATK back in 2018 and played 11 matches for the side, having also scored a goal in the same.

It was a couple of years back that the young footballer sprung into the limelight during his stay with Kolkata giants Mohammedan Sporting club. Ankit Mukherjee caught the attention of erstwhile ATK’s scouting department and was immediately roped in for the 2018-19 season under the supervision of Steve Coppell. Having played nine matches that season, he impressed in the top-flight, while his employers retained him for yet another season.

New boss Antonio Lopez Habas was not inclined to give him considerable game time, which sidelined Ankit completely as ATK lifted their third ISL title. The story was similar this season, with the Spanish manager overlooking him till now. As per the latest reports, the full-back has mutually parted ways with ATK-Mohun Bagan and is set to join arch-rivals SC East Bengal for the remainder of the season.

“As per the mutual agreement, Ankit Mukherjee and the club have decided to part ways. We wish all the best in his career going forward,” read ATK-Mohun Bagan’s official Twitter handle.