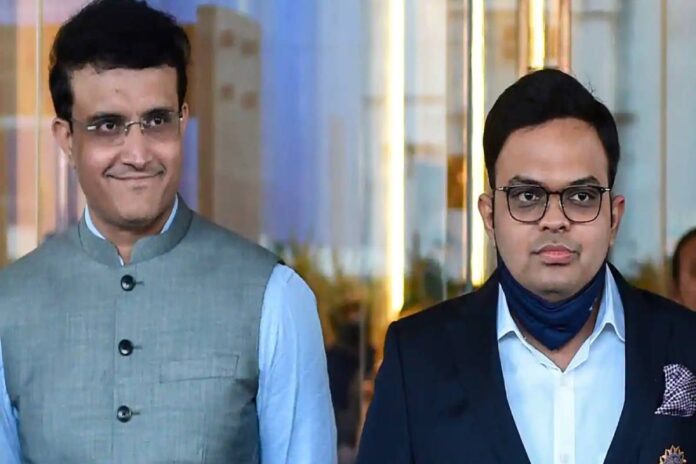 Board of Control for Cricket in India Secretary Jay Shah has taken over the role of president at the Asian Cricket Council (ACC), replacing Najmul Hasan Papon. BCCI Treasurer Arun Dhuman has confirmed the news in a tweet, wishing him all the best for the new role and new challenges that lay ahead.

With Bangladesh’s Najmul Hasan Papon ending his tenure, Jay Shah has become the new ACC President with BCCI President Sourav Ganguly being the Indian representative in the ICC. Shah doesn’t have a vote in the ICC but now has taken the role of ACC head. The same was confirmed by BCCI Treasurer Arun Dhumal in a congratulatory tweet for the board secretary.

“Congratulations @JayShah on taking over as President of Asian Cricket Council. I’m sure ACC will achieve greater heights under ur leadership and the cricketers of the entire Asian region will benefit. My best wishes for a successful tenure,” BCCI treasurer Arun Dhumal tweeted.

Amitabh Choudhary acted as the Chairman of the executive committee with Kamal Padmasiri, Ehsan Mani, Azizullah Fazli, and Thusith Perera being the other members. There is no official release yet on who the members will be in the Shah administration, which is expected to be released tonight or on Sunday morning.

Shah will now be spearheading the organization of the Asia Cup in 2021 which the BCCI strongly against with the international commitment taking precedence. It will be a tacky issue for the BCCI Secretary to handle as the meeting is expected sometime in February.