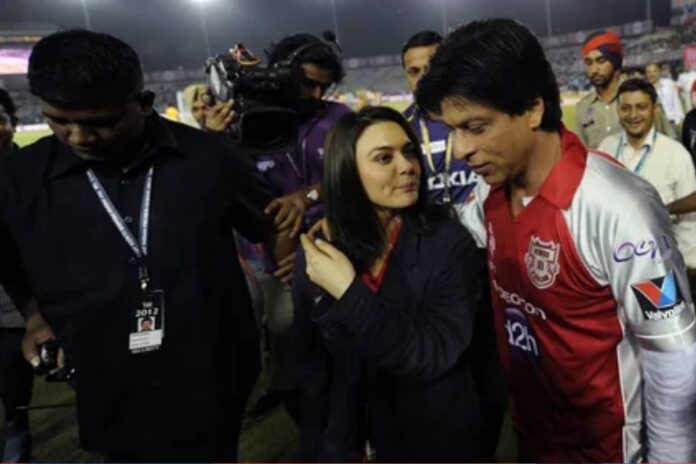 Organizers of the Indian Premier League (IPL) have requested owners and other members of franchises, who will be present at the auction table, to clear two Covid Tests prior to attending the auction. The owners, however, will not need to be in quarantine prior to the auction on February 18.

In what comes as encouraging news for owners and other stakeholders of IPL franchises, the organizing committee has confirmed that people who will be at the auction table will not need to observe a quarantine period, and will only have to pass two RT-PCR tests prior to being cleared to be at the table.

Earlier today, it was confirmed that the auction for the 2021 edition of the Indian Premier League (IPL) will be held in Chennai on February 18, and it has now been revealed that owners and other members will have to return negative results in two Covid tests – one 72 hours before the auction and one upon arrival in the city, prior to the auction.

“Please note that the team members attending the player auction in Chennai will need to do a RT-PCR test 72 hours before the auction date and submit the negative report. Further, there will be a test done in Chennai at the venue for the members attending the auction, details of which will be shared in due course,” BCCI CEO Hemang Amin, who is also the COO of the IPL, wrote to the franchises in a mail, reported Cricbuzz.

The mail also mentioned that teams will be allowed to trade players until February 11, after which the window will close for a week before reopening again after February 18.

“The Player registration for IPL 2021 Auction is in process and the Auction Register will be circulated… The trading window will remain open till seven days prior to the auction date and will close on 11th February 2021 at 5:00 PM (IST).”

The mail further clarified that each franchise will only be allowed a maximum of 13 representatives – 8 at the auction table and 5 in the gallery.

“Kindly confirm the names of your team members who will be present at the auction – maximum of 13 members of which 8 will be at the auction table and 5 will be seated in the gallery, to Anaisha (IPL official) by 5th February 2021.”