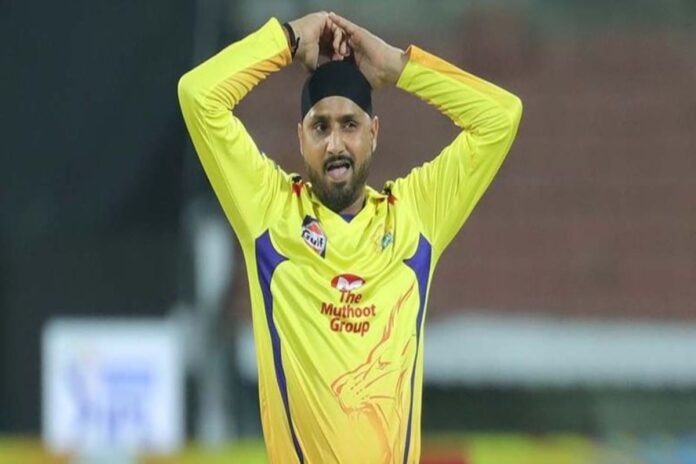 Harbhajan Singh has confirmed that he has been released from his Chennai Super Kings contract and thanked fans and management for giving him a chance to represent the franchise. The former Indian off-spinner represented the franchise in IPL 2018 and 2019 but pulled out of the 2020 edition.

After being released from Mumbai Indians  – who he represented for a decade – ahead of IPL 2018, Harbhajan Singh was picked by Chennai Super Kings and played for two editions. He was a giant for them in those two years, making constant breakthroughs in the powerplay, and his absence was felt dearly by the three-time champions in the last edition where they stayed short of ending as the wooden spooners.

With the BCCI setting Wednesday as the last day for retention, it has emerged that Harbhajan Singh will not be playing for the side anymore with his current contract coming to an end. The off-spinner took to Twitter to announce the news by himself.

As my contract comes to an end with @ChennaiIPL, playing for this team was a great experience..beautiful memories made &some great friends which I will remember fondly for years to come. Thank you @ChennaiIPL, management, staff, and fans for a wonderful 2years. All the best,” the spinner wrote on Twitter.