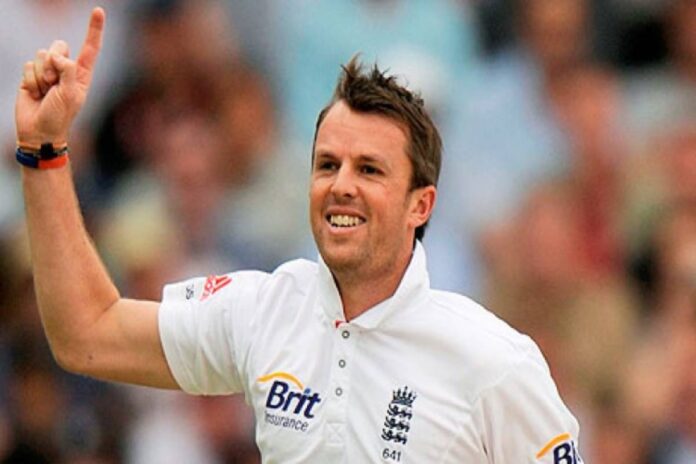 Former English spinner Graeme Swann feels India are too strong on paper and they are likely to win the series 2-1 against England. He also added that India are a team to beat and winning a Test series in India will even be greater than winning the Ashes against arch-rivals Australia.

When it comes to home dominance, no team matches India. They have lost just two Test series since the beginning of the new century. Last time, they lost a Test series at home as long back as 2012/13 against England. There was a period of time when India were preparing rank-turners to bulldoze opposition but in the last few years, they have prepared flat wickets and still been able to outplay opponents. After their emphatic triumph over Australia 2-1 Down Under, they will now clash with England next in a four-match Test series starting from February 5 at Chepauk.

Former English off-spinner Graeme Swann feels India will win the series 2-1 with Joe Root helping England win a lone Test. He also reckons that India are the toughest team to beat at the moment and winning in India would even be greater than victory over the Aussies in the Ashes.

“I think India, on paper, are so strong and should win the series 2-1. England will win a Test match with Root’s batting but I think India will prove to be too strong. I hope I am wrong as an Englishman,” Swann told TOI.

However, England will be coming to India on back of whitewashing Sri Lanka in similar conditions and that should give them a lot of confidence. But Swann warned the Three Lions not to get carried away with their Lanka triumph.

“I don’t think England will get carried away with their performances in Sri Lanka, especially with the ball. England were fortunate that Sri Lanka batted with gay abandon in the first innings of the opening Test. Our spinners – Dom Bess and Jack Leach – did a good job but they are not world-class yet. They may be in a few years’ time but they will know that this Indian team is miles ahead of the Sri Lankan team currently.”

How does someone beat a team of India’s caliber in their backyard? Swann, who was a key part of England’s historic Test series win in India in 2012/13, feels England will need to out bat India in first innings when the pitch is flat.

The English cricket expert also opined that its bizarre to not pick Jonny Bairstow for the first two Tests in India owing to rotation policy.

“It’s bizarre that he has not been picked for the first two Tests. He is being rested which, in my view, is just crazy. You don’t rest world-class batsmen like Bairstow.”