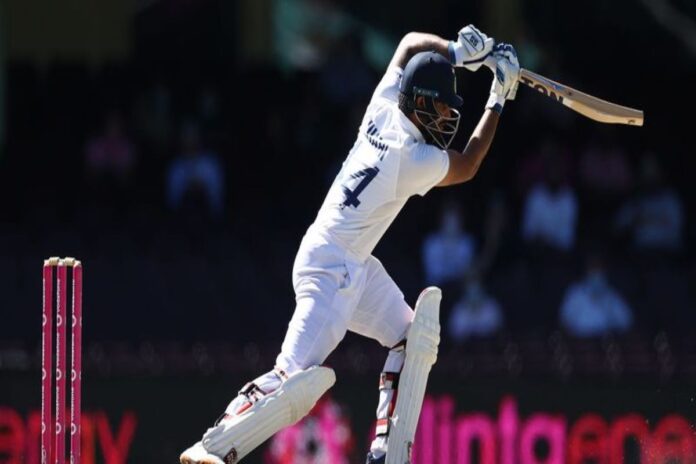 Indian skipper Ajinkya Rahane has expressed his happiness at India’s exceptional effort to draw the SCG Test and revealed how nervous everyone was at the fag-end. He also added that as a skipper he was proud of his team and loved the way the injured players showed courage and character.

There is hardly anything more enthralling than a whole Test match depending on the final session of the final day after 14 hard-fought sessions in the game over five days – it’s usually the make or break moment of the Test. After being on the back foot for most of the Test and injuries to three of the top seven batsmen, salvaging a draw by playing out 131 overs looked stuff of dreams for India. But they did so as they didn’t lose a single wicket in the final session of the game, with the pair of Vihari and Ashwin playing out more than 250 deliveries.

But in the dressing room when the hopes of the game and team are lying on two players in the middle, it’s a nervy environment for the players who are nothing but helpless sitting on the sidelines as all they can is hope for the result to go their way. Revealing that Indian dressing room was at the edge of their seats in the last phase of the thrilling Test, Rahane expressed how happy he was after the boys played out a tough phase towards the fag end.

“We were all sure about Ashwin’s ability with the bat. Vihari also looked great today, in fact, he has looked good without getting big scores this series. The message at tea was to hang in there, play one ball at at time, not to think too ahead. But in the last five-six overs, we were counting each and every delivery. Really happy with the way we played today. The way they started to get them all-out under 350 was great. Today’s day was very special as we showed lot of character to do well despite all the injuries,” Rahane said in the post-game presser after the third Test ended in a draw.

The Mumbaikar asserted that he’s proud of the team, especially the injured players like Vihari, Pant and even Ashwin – who had a bad back at the start of the day, as his wife tweeted – for the courage and fight they exhibited to refuse to concede ascendancy to the hosts.

“I am proud of the team as a captain. You don’t want players to get injured but it happened. The talk was if the team needs then injured guys should bat and it was heartening to see that they did so. They showed courage to bat for the team and it’s a great sign for the side. We were behind the game but we needed to fight till the end. There was no thinking about the result. Everyone chipped in and did their part at the right time.”

India had a young pace attack in the Test as Saini was playing his debut Test while it was only the second Test for Siraj. But the Indian skipper was happy with the youngsters’ display.