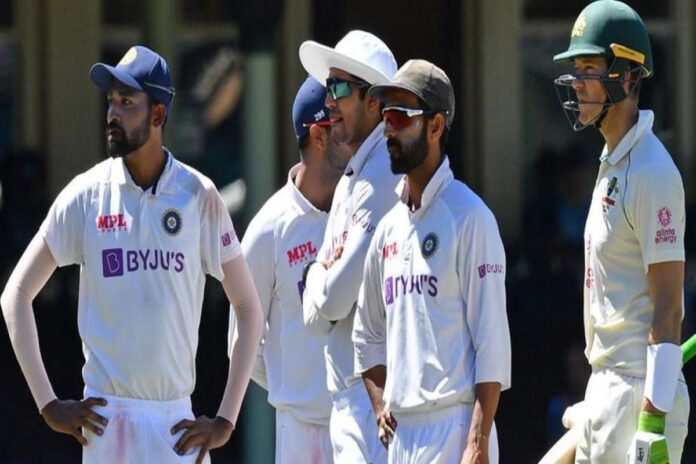 Mohammad Azharuddin has stated that the International Cricket Council (ICC) must look into the racial abuses in Australia and should resolve the matter as soon as possible. The former Indian skipper also echoed the public sentiment that the culprits should be ejected and not allowed at the venue.

While India managed to pull off one of the best saves of the decade, the Test would always be remembered for the ‘racism’ row which turned the cruciating fixture into a controversial one. Starting from the second day of the Test until the fourth day of the Test, a certain section of the crowd at the Sydney Cricket Ground (SCG) were constantly chirping racial abuses at the Indian pacers – Jasprit Bumrah and Mohammed Siraj – which was reported to the officials later by the Indian management.

Further, the Australian government and Cricket Australia (CA) apologized to the Indian cricket team, and the events unfurled at the venue is currently under investigation. Former Indian skipper Mohammad Azharuddin stated that ICC should look into the racial abuses and aim to resolve it as soon as possible.

“Every time we play with Australia, something of this thing happens. It is becoming a regular affair. Nobody should tolerate all these things. The ICC should look into the matter and quickly resolve this problem forever,” Azharuddin told PTI, reported Hindustan Times.

The former Indian skipper also appreciated CA’s quick apology for the incident and hoped that they would take the right decision as soon as possible.

“It is good that Cricket Australia has tendered apology and I am sure they will take action also. CA should be very strict,” Azharuddin said.