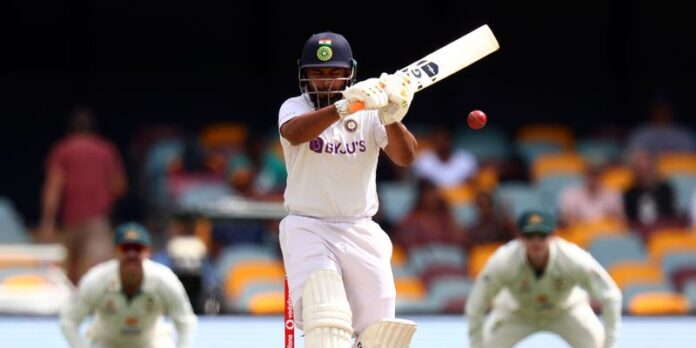 Following a heroic 89 off 138 deliveries, Rishabh Pant admitted that the test win at the Gabba was one of the biggest moments of his life before calling it a ‘dream’ series. He also insisted that the team management were constantly supporting and backing him after being left out of the first Test.

After being left out of the playing XI for the first Test in Adelaide, Rishabh Pant was always under the pressure to live up to his expectations. Ever since he walked into the playing XI in Melbourne, the southpaw showed every sign of being one of the best wicketkeeper-batsman in the country. While he only scored 29 in the Test, he picked up four catches.

Later on, Pant was yet at it again, when India were down and out in the fourth innings against the hosts in Sydney. His 97 arguably tilted the game in India’s favour before they had to settle for a draw. Here at the Gabba, the youngster was in a similar position, when he walked out to bat at 3-167. Ever since he walked out, India seemed calmer, composed and certain to come with a historic Test series win.

In the post-match presentation, the left-hander, who was jubilant, admitted that it was one of the biggest moments in his cricketing career. He also insisted that the team management have always backed him and kept believing in his instinct.

“This is one of the biggest moments of my life now, and I’m happy that all the support staff and all my teammates supported me even when I wasn’t playing. It’s been a dream series. The team management always backs me and tells me, you are a matchwinner and you have to go win the match for the team,” said Pant in the post-match presentation.

While batting on day five pitch at the Gabba isn’t the easiest of tasks, Pant stated that he had to be disciplined to keep away the poor shots. Eventually, his concentration and will-power to restrict the poor shots powered India to a first victory at the Gabba.

“I keep thinking every day that I want to win matches for India, and I did it today. It was a fifth-day pitch and the ball was turning a bit. I thought I have to be disciplined with my shot selection,” he added.