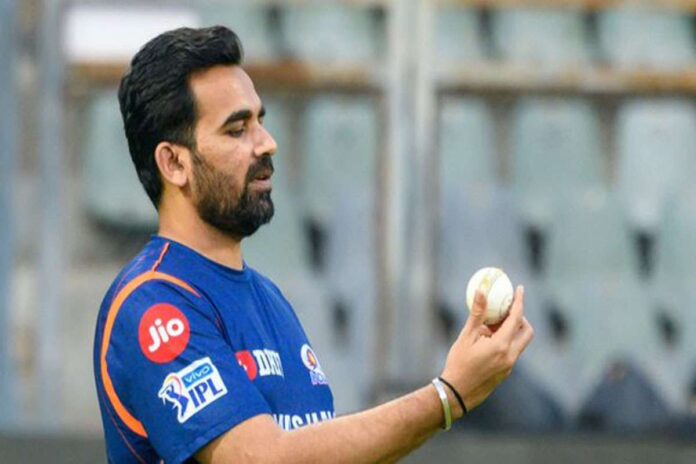 Former Indian fast bowler Zaheer Khan is very impressed with India’s present bowling unit, which he feels is constantly pushing the bar and seeking excellence. He also added that it has been heartening to see Indian bowling thrive in the ongoing Border Gavaskar trophy, where they have excelled.

Missing the likes of Mohammed Shami, Ishant Sharma and Umesh Yadav, a flat wicket at SCG awaited India. When Australia were 206 for 2, it seemed a no-way out for the visitors in the third Test but they fought back valiantly to restrict Australia under 350 with some exceptional bowling, and to do so with so many key players missing on a tough wicket showcased the progress that Indian bowling has made over the years.

Reflecting on India’s brilliant bowling in the series which saw them win the MCG Test to fight back strongly in the series, Zaheer Khan asserted that it’s great to see the side do well under the leadership of Jasprit Bumrah. He also lauded youngster Siraj, who made his debut in the Boxing Day Test.

“It’s really heartening to see how Indian fast bowlers have performed in this series. Jasprit Bumrah has led the pace attack really well in the absence of Ishant and Shami. Then, Siraj has adjusted at the international level admirably, which shows the kind of talent that is coming up and pushing the senior guys,” Zaheer told Firstpost.

“I am happy with the overall fast bowling scene in India and how it has evolved over the years. I think credit must be given to the cricketing system in the country that has ensured that bowlers look a lot ready and have access to the right knowledge at the right time in their careers.”

“Then, IPL has also played a major role in the development of bowlers. It has given youngsters an opportunity to rub shoulders with world-class bowlers which has really helped their development. All these factors have combined to play an instrumental role in the journey of fast bowling in India.”

After Zaheer Khan, India have lacked a proper left-arm seamer. However, Zak feels that India still have a lot of variety in their bowling as most of the bowlers are different in their own ways.

“Well, it is really surprising that we don’t have a left-arm pacer, but I believe that all bowlers are distinct in their own ways. Bumrah creates an awkward angle for the batsmen with his unique action; Ishant generates extra bounce with his height; Umesh swings the ball; Shami’s seam position is immaculate and he hits beautiful lengths.”

He also added that Indian bowlers are always trying to raise the bar and strive for excellence.

“Then, we have newcomers in Saini and Siraj, both of whom have been impressive. Saini bowls out and out quick and has all the makings of a good Test bowler, and Siraj slipped into the role of the third seamer wonderfully in the second Test. I think this bowling unit is constantly pushing the bar and is striving for excellence. Their progress is truly satisfying to see,” Zaheer said.