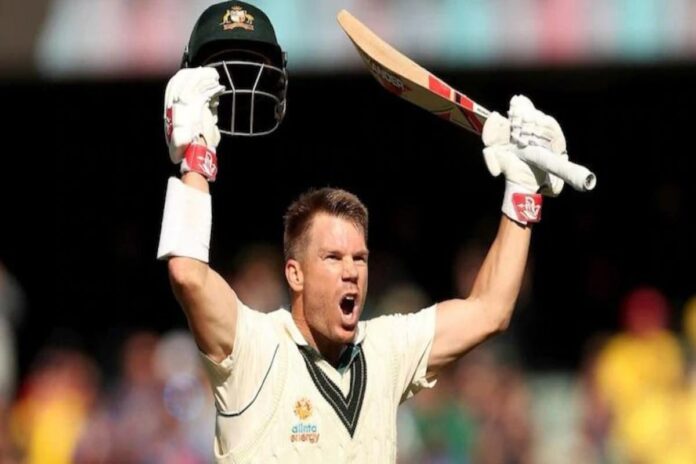 Justin Langer, ahead of the Sydney Test, has expressed that Warner is pretty determined to play and is almost certain to play in Sydney despite not being entirely fit. Langer also hinted that there would be some changes for the hosts, which would be determined following the afternoon net session.

Ahead of the Sydney Test, Australia have a lot of decisions to make in terms of their makeup at the top of the batting order. After incumbent opener Joe Burns was omitted for the third Test, the return of David Warner has come at a very opportune time for the hosts, who have suffered to post a total above 200 in the series. Alongside Warner, Victorian sensation Will Pucovski has been cleared by an independent neurologist after suffering a concussion in the A-games ahead of the series.

Australia’s head coach Justin Langer has expressed that Warner is pretty determined to play in the third Test at home against India. Langer stressed upon the fact that Warner still isn’t 100% fit to move around too swiftly in the field, which will then change the makeup of the slip cordon.

“But I would say he’s looking very, very likely to play the Test match and then we’ve got some other decisions to make with our batting order. He loves the competition, he loves playing Test cricket so we’ll get some final eyes on him at training this afternoon and make a decision after that,” he added.

“There might just be some different movements he needs to make in the field, so we’ll probably get him in the slips. He’s going to be playing with pain though and it’s not so much in the muscle but in the tendon area.”

Meanwhile, Pucovski too is in line to make his Test debut, following two spells of concussion which has ruled him out of a possible debut. The right-hander, who has taken the Shield season by storm, scoring 495 runs in just two matches has been cleared after his spell of a concussion earlier in the practise game.

“There’s no reason why Will can’t be selected now, it’s just about working out the balance of our team, where we’re at in the series, all those things that go into selection.

While the duo are in line to make it to the Sydney Test, Langer did not confirm whether Travis Head would keep his place in the lineup following his show in the Test series thus far. Despite getting starts, the southpaw has failed to nail his place with a substantial score in the series.

“Heady’s a good player, he’s averaging 40 in Test cricket, he’s a really aggressive player in the middle overs, he can take the game away. He’s currently in the team and whether that changes this game I can’t tell you, we’ve got some decisions to make. It’s the hardest part of my job,” he concluded.