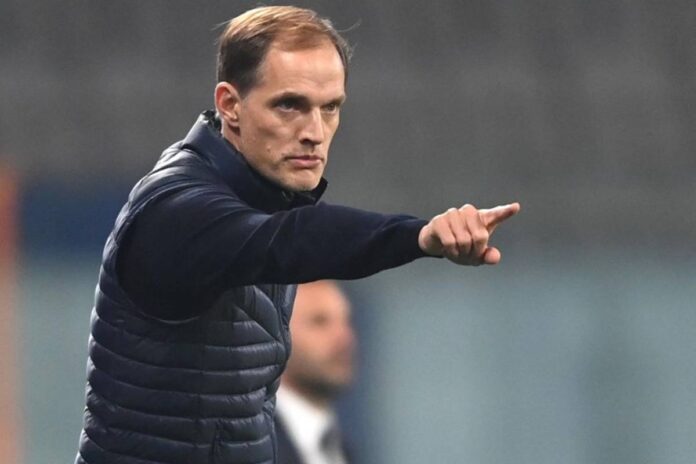 In light of him only signing an eighteen-month deal with Chelsea, Thomas Tuchel has admitted that while the length worried him, the Blues could sack him regardless of how long his contract is. The former Paris Saint-Germain coach replaced Frank Lampard earlier last week after a poor run of form.

When Chelsea appointed Frank Lampard last season, few would believe that the Blues would have sacked their club legend less than eighteen months later. But a poor run of results throughout December and through most of January forced Roman Abramovich’s hand. However, the Blues’ owner has a gory reputation of sacking managers when he isn’t happy with quite a few left in the club’s dust trail since he took over.

But while there is a lot of hope instilled into Thomas Tuchel especially given his reputation, the club have only handed the German boss an eighteen-month contract. That is cause for concern as Tuchel himself admitted that he was worried for a moment but the German confessed that if Chelsea are unhappy they would sack him no matter the length of his deal. He further added that he has “decided not to worry about that too much” and instead just do his job to the best he can.

“At first, it was a concern – a little bit like: ‘Oh, why 18 months?. After one minute, I thought: ‘What does it change if they gave me four and a half years and they sack me anyway? If they are not happy, they will sack me anyway.’ I decided not to worry about that too much and to go to do it, to be brave enough to take this adventure. It’s my character to believe more in the chances than in the risks’” Tuchel told the Guardian.