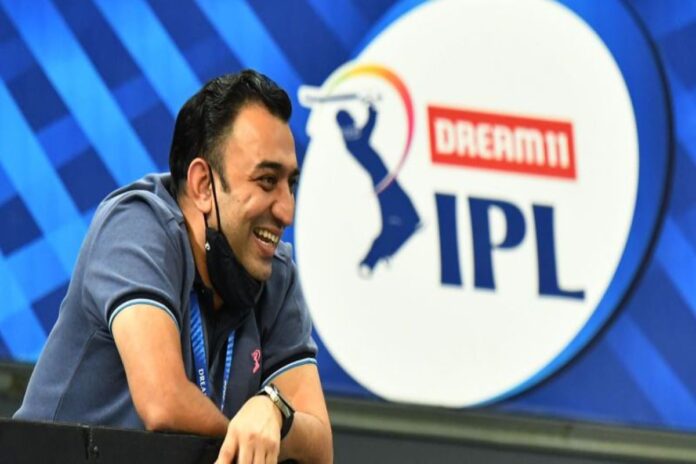 IPL and BCCI CEO Hemang Amin has stated that no Indian player will be allowed to register in the IPL auction independently and the BCCI will only receive the list through the state associations. Amin has also revealed that franchises must complete the player retention process by January 20.

Once the release or retention list is announced on January 20, those players along with fresh players can send in their names for the procedure which will take place in the second week of February. However, the process wasn’t applicable for players who have an ongoing contract or may get a contract extension prior to the auction.

“Please note that this procedure does not apply to any Indian player who has an ongoing IPL Player Contract that may be extended prior to IPL 2021 Player Auction (the deadline for franchises to complete this process is 20th January 2021),” Amin wrote in a letter to state associations, reported ANI.

“When the above registration is initiated by the state association, it will generate an email to the player with their login details so they can complete the registration process. Once registered, in order to express their interest in playing in the IPL 2021, the player should log in to the online registration system.

“They will be required to complete all the fields and download and complete the IPL 2021 Player Auction Agreement. Once completed, the agreement must be uploaded back to the online registration system and the original sent or delivered to their respective state association. Please note the physical signature of the player is required on the original auction agreement,” he pointed.

As per the details revealed, the final deadline for IPL 2021 Player Auction Agreements to be submitted online is 5 PM on February 4 while the originals sent by post will be accepted until February 12.

Amin further made it compulsory that the BCCI will only receive registration from state associations and in no situation, the same will be sent by player agents and managers. Further, an under-19 player should have played at least one game in either first-class cricket or in List A to be considered for registration.

“An Indian U19 player may only register for the IPL 2021 Player Auction if the player is registered as a player with a State Association and has played in at least one match in either First Class cricket or List A cricket. For the 2021 Season, a U19 player is one who was born on or after 1 April 2002,” the mail said.