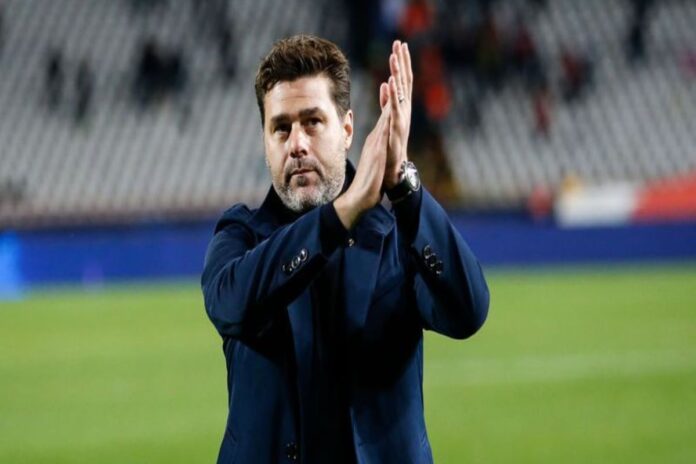 In a statement released by Paris Saint-Germain, the club has confirmed that manager Mauricio Pochettino has tested positive for the coronavirus with him the fourth person to test positive. The statement further confirmed that the club’s assistant coaches will take charge of the team’s next game.

Just days after winning his first trophy as a manager, Mauricio Pochettino has tested positive for the coronavirus. PSG confirmed that in a statement released by the club and the Argentine becomes the club’s fourth positive test within a week. That includes Colin Dagba, Thilo Kehrer and Rafinha with them all testing positive for COVID-19 although the club will also be without Juan Bernat and Alexandre Letellier over various injuries.

The statement released by the club confirmed the same and revealed that assistant coaches Jesus Perez and Miguel D’Agostino will take over for PSG’s next game. It further revealed that Pochettino has been placed in self-isolation in accordance with the league’s rules. The Parisians sit in second place, one point behind Olympique Lyon on the Ligue 1 table, and face Anger on Saturday.

“Paris Saint-Germain manager Mauricio Pochettino has tested positive for Sars-Cov2 after a PCR test. He will now be in isolation and follow the appropriate medical advice. His assistants Jesus Perez and Miguel D’Agostino will take over his duties starting tomorrow at Anger,” a club statement read.