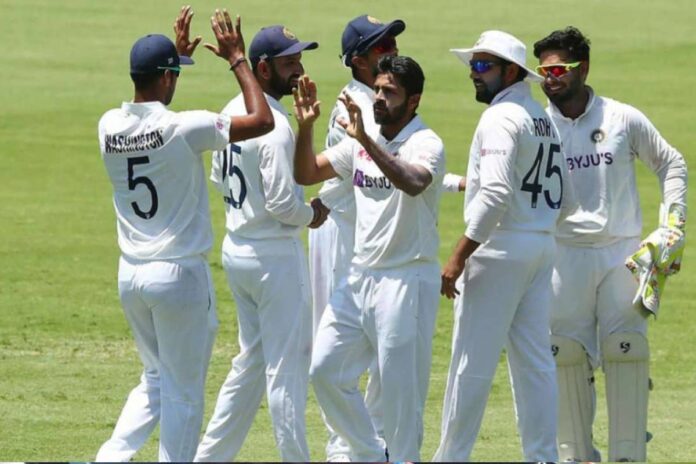 Going on a similar line as Australia, India are set to prepare for the England series with two warm-up games against India’s A side in Northamptonshire and Leicestershire. In addition to that, the tickets for the all India fixture would go on sale in March, confirmed by Mehmooda Duke.

Ahead of the 2019 Ashes, the visiting Australian side went out of the way and decided to play their warm-up games against each other, which had helped him practise for the big series. With India set to tour England, the BCCI also seemingly has taken a leaf out of the Australian board’s book, employing similar tactics. It has come on the back of the poor tour matches, which has yielded to no real practice for the national teams.

Before the two-match tour games, the Indian ‘A’ side have two fixtures against Derbyshire and Essex as well as a four-day warm-up game against ‘First-Class Counties Select XI’ on July 12. With the first Test starting on August 4, the two teams – India and India A would clash on July 21 at Wantage Road before taking each other on again on July 28 at Grace Road, as reported by ESPNCricinfo.

Tickets for the same has been confirmed to go on sale in the month of March, with England aiming to get fans back in their venues.

“It will be a unique opportunity for cricket fans from across the region to see these global stars in action over four days in their final warm-up game before the Test series with England. We expect demand for tickets to be huge,” Leicestershire chair Mehmooda Duke said, reported ESPNCricinfo.

However, the other tourists – New Zealand, Sri Lanka and Pakistan have opted to go the conventional way, with practice games against county sides across the three-month period.