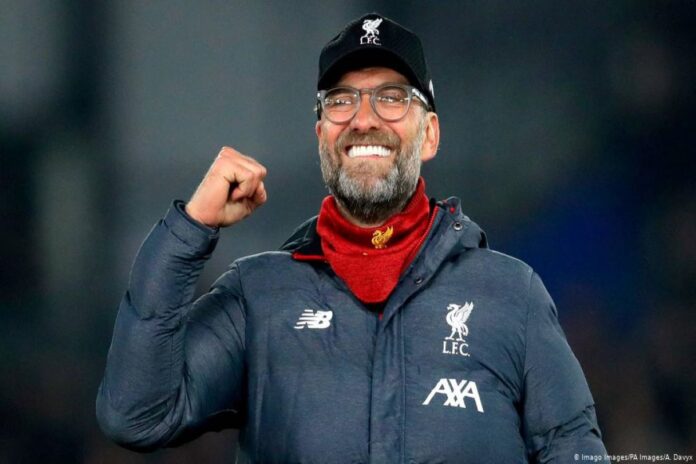 Jurgen Klopp has asserted that Liverpool will do make the right moves in the transfer market if the club find the correct option and not just spend for spending’s sake. The Reds have had serious problems with injuries this season having lost both Virgil van Dijk and Joe Gomez to long-term injuries.

With the absence of both Virgil van Dijk and Joe Gomez to long-term knee injuries, many expected Liverpool to struggle in their absence but that hasn’t been the case. Instead, the Reds have thrived with Fabinho and Joel Matip forming an impressive central defensive partnership. But with the German also now injured, it has seen Rhys Williams and Nathaniel Philips replace Matip, although neither defender has had much experience at doing so at the top level.

It has seen fans call for Liverpool to spend, especially with January window open and the club linked with moves for David Alaba, Sergio Ramos and a few others. But ahead of their clash against Southampton, Jurgen Klopp admitted that the club won’t spend money just because they can and will instead wait for the right player. He further added that clubs are suffering financial and Liverpool is no different, which is why they need to be smart about their signings.

“We have solutions in the squad obviously, but we struggled still with injuries, for most of the time with the centre-half position. It can happen like this when it starts and does not stop. We have solutions, but if we can do something in the window, it is like that. But it is a very difficult transfer window, as you can imagine,” Klopp said, reported ESPN.

“Not all of the clubs have real money. Doing something makes no sense, but doing the right thing makes sense. So far, though, we have really liked what we have done. Nat [Phillips] is a clever boy and knows about his ability and is using it and doing the job and helped us a lot.”