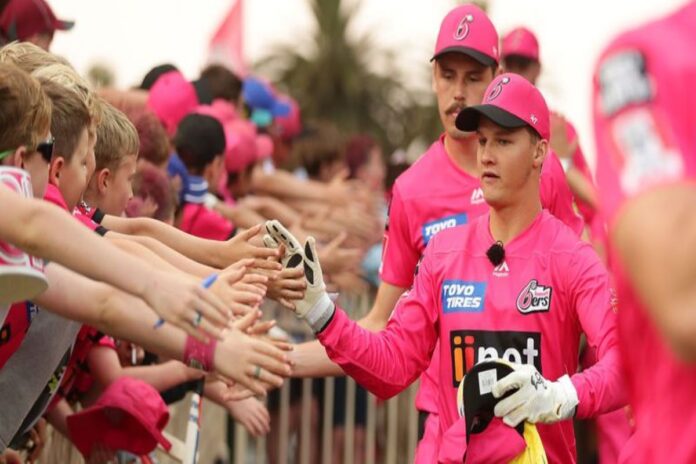 There had been chaos all over Cricket Australia’s scheduling despite the Covid-19 situation in the Northern Beaches of New South Wales spelling trouble for the Test side. Melbourne first emerged as a back-up but the CA decided to host the game in Sydney itself. But given the domino effect of BBL, the same can’t be arranged for the BBL as the fixtures are set to move out of Sydney.

ESPN Cricinfo reported the same while confirming that eight matches are currently scheduled to be played in Sydney from January 13 onwards, four each at the SCG and the Sydney Showgrounds in the western suburbs and now all of those games will be played either in Victoria or South Australia.

There would be a bubble problem as well. For any games to be played in Sydney, according to the laws of NSW, would need to be played, and teams accommodated, under the same sort of strict quarantine which comes at a premium. An entire hotel needs to be booked out and security staff should be hired to monitor the bubble. Cricket Australia is likely to conclude at a decision by tomorrow.