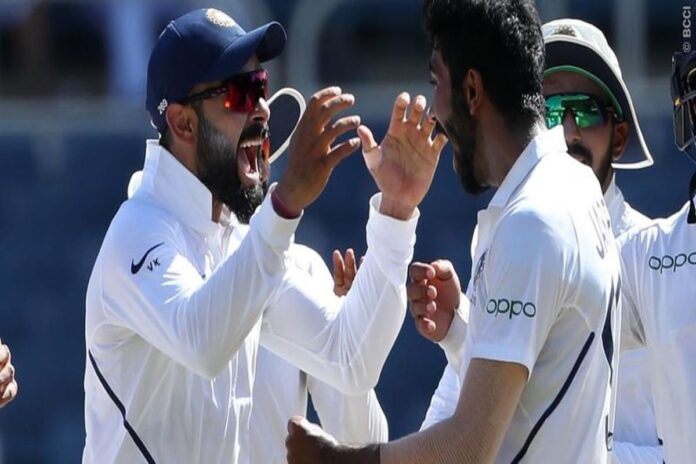 Graeme Swann, who was a part of the English side which won in India in 2012, feels that England’s obsession with winning an away Ashes is unhealthy, and believes that the side should strive to instead beat India away. According to Swann, beating India in India is the toughest feat in cricket.

England’s obsession with conquering enemy soil – i.e. the Ashes Down Under – is well documented and the approach and buildup ahead of the 2021/22 Ashes has been no different to the previous years. All talks, preparation, and even selection has been done with one eye on the Australia series, to the extent that the side has been accused of ‘taking other tours lightly’ to fulfill their eventual – and only – goal of winning the Ashes Down Under. The team’s ‘rest and rotate’ policy for the forthcoming India series, too, has come under fire, with many criticizing the management for not fielding the best side at disposal.

Former English spinner Graeme Swann has come out hard at England’s ‘Ashes obsession’ and believes that it’s high time that the team starts shifting its focus to India. According to Swann, who was a part of the English side which won in India in 2012, there is no tougher and bigger feat, right now, in world cricket than beating India in their own backyard, with them not having lost a single series at home for the past 8 years.

“They’re not now, but we’re obsessed with this. I think beating India in India is a far higher thing to strive for right now. They’re virtually unbeatable in India since we beat them in 2012. Why isn’t that the whole thing? Why aren’t people saying ‘right, this is a chance to get this team with good players of spin, use their feet, change the whole way we face spin bowling, and then we can beat India’.”

England, who are currently in Sri Lanka, are set to play four Tests against India starting next month, but even with the hosts fatigued and bruised, the general consensus is that the Three Lions would need to play out of their skins to just avoid a whitewash. According to the legendary off-spinner, England, who were thrashed 4-0 the last time they toured India, haven’t followed the blueprint from the 2012 tour, where Kevin Pietersen and the spinners wreaked havoc and delivered a series win.

“We’re not going to beat India unless spinners are taking wickets, and then we’ve got someone batting like we had with Kevin Pietersen. He changed the way England had ever played against spin. He was ultra-aggressive. Let’s face it KP was a brilliant player and he batted unbelievably well there. We haven’t done it since, we haven’t learnt from how Kev batted on that trip and haven’t gone on and used that as the blueprint,” said the 41-year-old.

England will play the first of four Tests against India at the MA Chidambaram Stadium in Chennai, starting February 5.