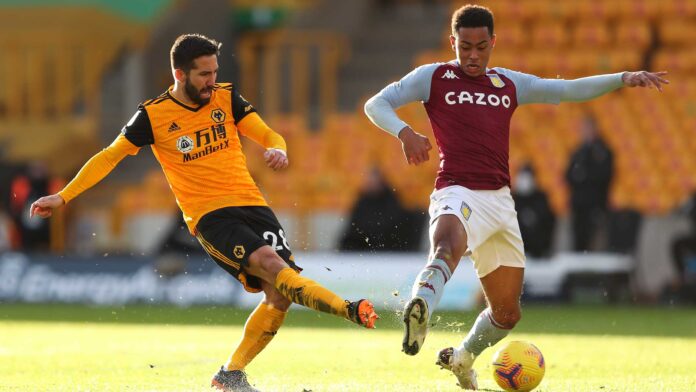 
Wolves have slipped into the bottom half after following up a 2-1 win at Arsenal (Nov 29) with successive losses, making it two games from their last three favouring the pre-match outsider. Despite this, Wolves’ win rate as pre-match outsiders in the league since the start of 2019/20 stood at just 25.0% (W5, D6, L9) going into the previous league round.


The hosts have avoided defeat in four of their last five home matches (W2, D2, L1), drawing 0-0 with their opponents in the first half of play in both draws. However, last season’s corresponding Premier League (PL) fixture was a firecracker from the start, ending 5-2 to Chelsea, and seeing both halves produce over 2.5 goals!

Chelsea travel to Molineux after losing 1-0 at Everton, recording no second-half shots on target despite recording 72% possession overall. They were unbeaten in nine PL games prior (W5, D4), while keeping a clean sheet in four of the last six assignments in that run. Going further back, Chelsea have beaten the -1 handicap in each of their last seven PL victories, winning both halves on four occasions.

PREDICTION: Total goals scored will be Over 0.5.