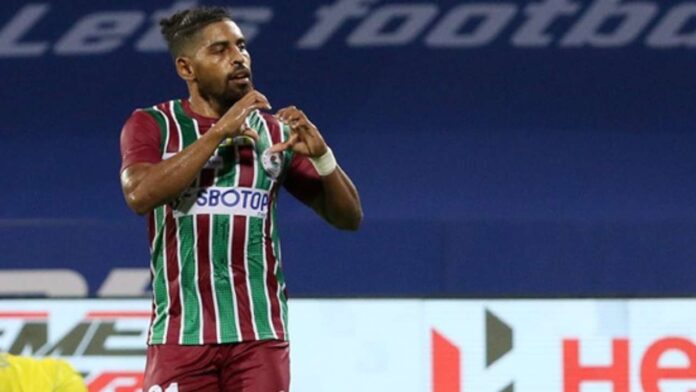 The ATK Mohun Bagan vs FC Goa head-to-head is dominated by the green and maroon brigade, who have won five of the 14 encounters and lost only thrice. On the other hand, the Gaurs have started dominating proceedings since the arrival of their former coach Sergio Lobera in the 2017-18 ISL season with their biggest victory against ATKMB being 5-1 on February 28, 2018.

Antonio Habas’ men registered their biggest win over the Gaurs on November 22, 2015, when the Kolkata side had run a 4-0 riot. Otherwise, the teams have mostly seen matches undecided with as many as six matches ending without a result.

FC Goa have been the more dominant side in their last five clashes with ATKMB as they won two and drew one. The Gaurs have also started this season in a more prolific manner, with seven goals in five matches as opposed to Krishna-led ATKMB’s six goals. Despite losing the likes of Ferran Corominas, Hugo Boumous and others, FC Goa have managed 25 shots on target so far, against ATKMB’s 22.

PREDICTION: Total goals scored will be Under 5.5