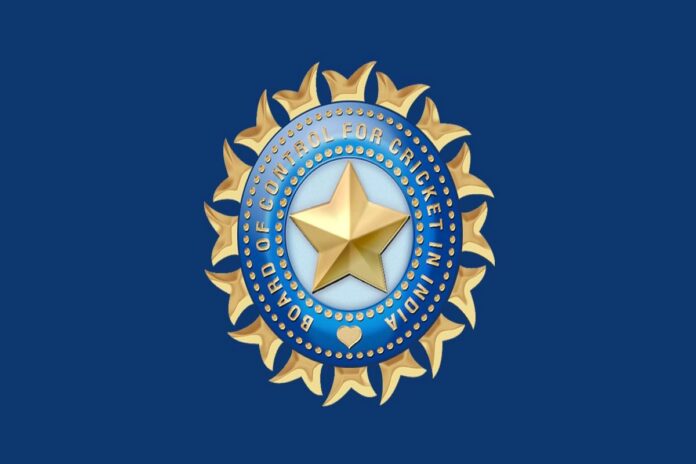 After weeks and weeks of deliberation, BCCI, on Thursday approved a ten-team IPL tournament slated to begin from the 2022 edition. During the meet, BCCI also backed ICC’s bid for the inclusion of cricket in the 2028 Los Angeles Olympics while also addressing compensation for domestic cricketers.

In what was a build-up to the big week in BCCI, for the near future of the organisation – the committee during it’s Annual General Meeting (AGM) in Ahmedabad gave a heads up to the 10-team IPL tournament from 2022. With reports surrounding that the IPL might become a ten-team affair from the 2021 edition, the BCCI has decided to keep the ten-team tournament till 2022. However, there was no confirmation on the Mega Auction front.

Additionally, the board could later, according to ESPNCricinfo also decide to host a nine-team tournament. In addition, the report also suggested that there would be a cap set for only one team from a particular state, which prevents teams to be based out of the major IPL cities. However, venues – Ahmedabad, Rajkot, Visakhapatnam, Kochi/Thiruvananthapuram and Lucknow all are available for the ninth and tenth team to use as their home ground.

“Two new teams will be introduced in the 2022 IPL,” a Board source told PTI.

Alongside that, the board also approved in principle, to give their backing to ICC’s bid for the inclusion of cricket, in the T20 format, in the 2028 Los Angeles Olympics “after getting some clarifications from the International Olympic Committee”. Meanwhile, on the domestic scene, the board, as per reports, stated that both men and women will be compensated suitably for the curtailed domestic season due to the COVID-19 pandemic.