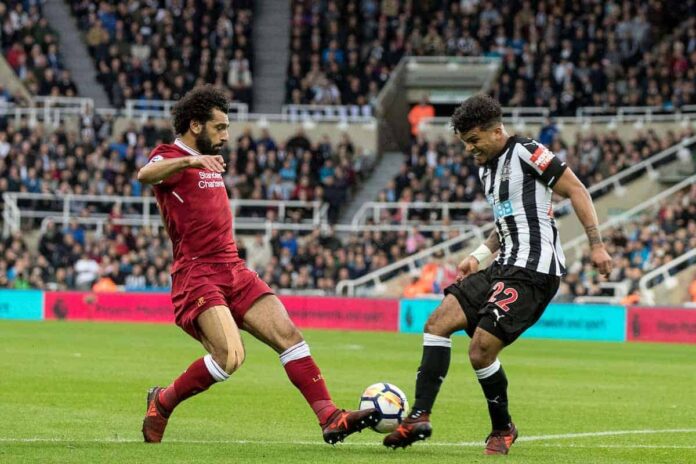 The busy festive period continues and the games are coming at an express pace in the Premier League. On Thursday Newcastle will face the leader of the standing as for now, Liverpool.

Newcastle will be aiming to secure a draw or a victory but this will not come easily. After their last three games where they managed to draw a game against Fulham, the other two being lost a change would fit them well. We can’t forget that earlier they scored 2 goals vs Crystal Palace and another two against West Brom leading in two back to back victories.

On the other side of the barricade we have Liverpool, situated in the top of the standings with 32 points, 2 more than Manchester United and 3 more than Leicester. We all know what to expect from this team having them prove it time after time, this season as well as last season. Currently in their last 5 games Liverpool managed to win three, one of them being a whopping 7-0 against Crystal Palace. The other 2 games against West Brom and Fulham ended in a draw.

From a quality standpoint this game has to be placed up there and we expect Liverpool to not disappoint. Also Newcastle might want to fight for a better place in the standing so a game with multiple goals is to be expected.