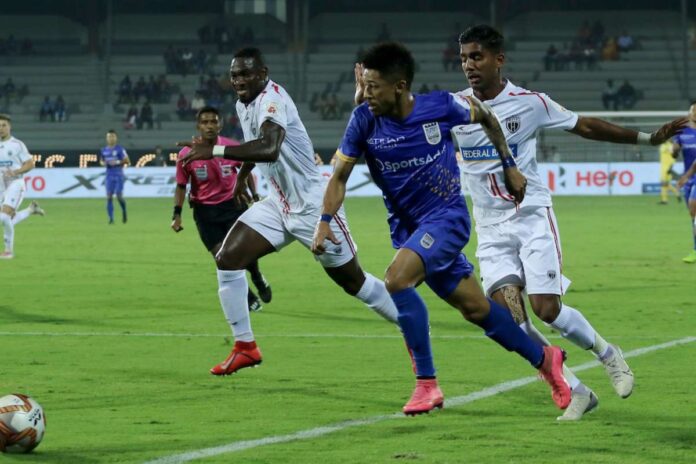 KO: 14.12.2020 19:30 IST
Mumbai City FC will take on Jamshedpur FC at the GMC Stadium in Bambolim, on Monday
Mumbai City FC began their campaign with a narrow loss to NorthEast United FC. But, the City Football Group-backed side revived themselves with four consecutive wins. They triumphed over FC Goa, SC East Bengal, Odisha FC, and Chennaiyin FC, scoring eight goals and conceding only one in the process.
Jamshedpur FC, too, lost their curtain opener with a one-goal margin to Chennaiyin FC. They followed it with two back-to-back draws against Odisha FC and Hyderabad FC. The Red Miners tasted their first victory against favorites ATK Mohun Bagan but were held by SC East Bengal in their last contest.
In the last head-to-head matches Jamshedpur FC have a better record against Mumbai City FC when it comes to facing each other in ISL. Jamshedpur won 3 games, one ended as a draw and 2 games won by Mumbai City