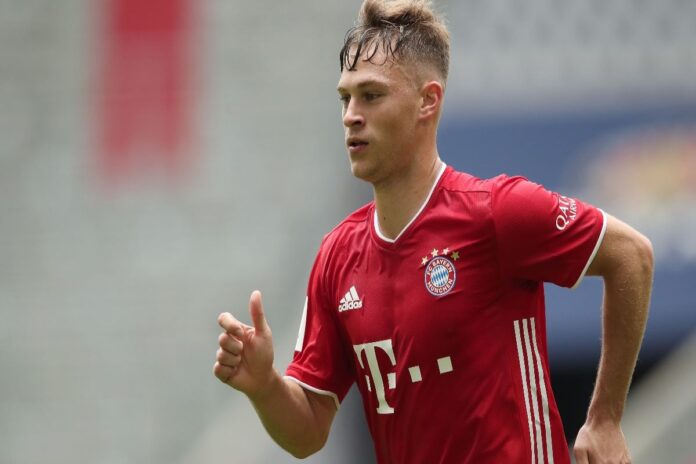 Thursday, 17.12, on the 12th Bundesliga round, Bayern Munich will face Wolfsburg on Allian Arena in Munich.

Bayern are unbeaten in the last 12 direct matches, have won 11 of them, and Wolfsburg have never won in Munich in the last 23 seasons in the Bundesliga. Bayern have only managed a draw in the last stage of the Bundesliga, 1-1 on the field of Union Berlin.This leads to a point that Bundesliga is becoming more and more balanced, and Bayern must press their feet again on the accelerator pedal to overtake their opponents.

Wolfsburg remains undefeated this season, as does the leader Leverkusen, but there will be an infernal trip to Munich, a forbidden ground for the “wolves”
Bayern had 69% and 60% possession in the last two home games with Wolfsburg, and the dominant style imposed by Hansi Flick must be capitalized with the group of Oliver Glasner, one who is not in the top 5 in the Bundesliga in terms of possession.

Taking in consideration that last season Bayern won 4-0 at Wolfsburg and 2-0 at Munich, we are expecting a match with at least 2 goals scored.