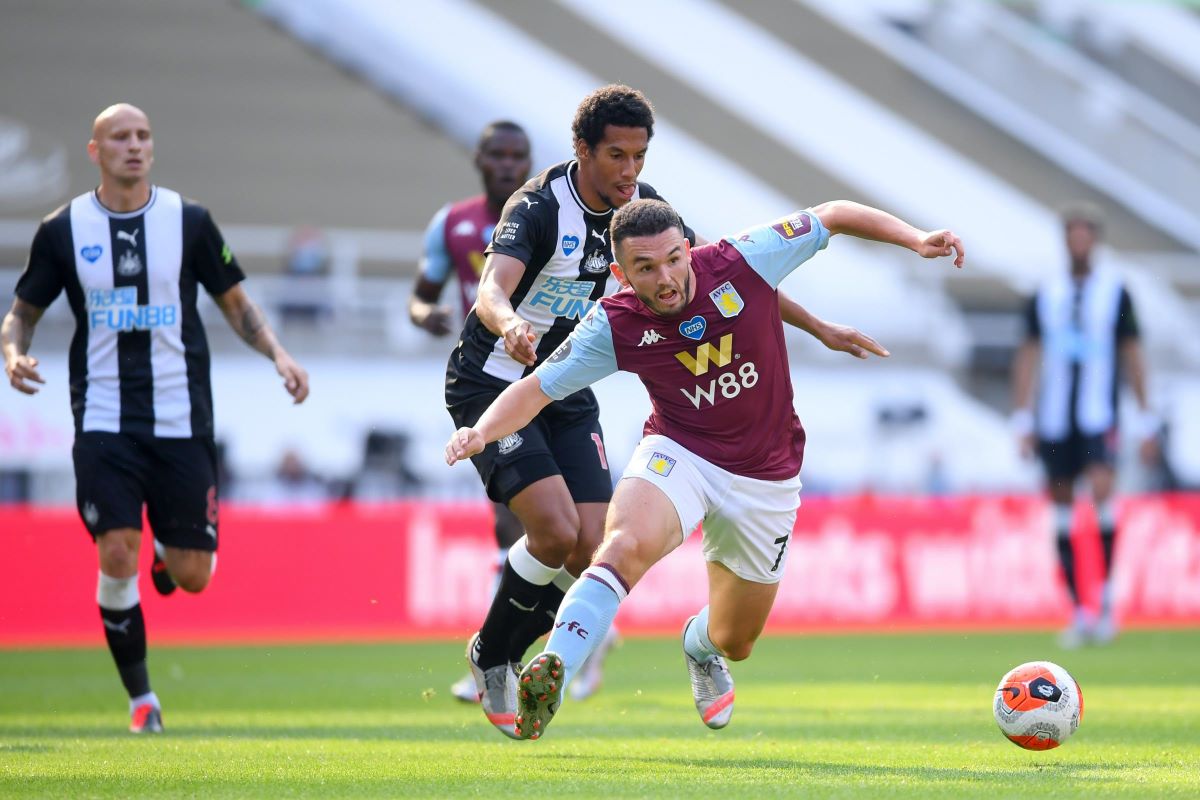 Newcastle United have confirmed in an official statement that Friday’s trip to Aston Villa has now been postponed due to a ‘significant increase in Covid-19 cases’ at the club this week.

The statement confirms that the Premier League has approved our request to cancel the game this afternoon after a mass outbreak within the squad over the past week.

Steve Bruce confirmed that THREE players had tested positive in his press conference last Thursday, however, both Sky Sports and The Telegraph have today reported that cases are believed to have rocketed to TEN after the latest set of tests.

In the midst of this, the Benton training base has been shut down and the squad forced to self-isolate at home, meaning no training sessions have taken place and injured players have gone without treatment.

Here’s the official statement released on NUFC.co.uk in the last few moments:

Several Newcastle United players and staff members are now self-isolating at home after returning positive test results in recent days and the club’s Training Centre site has been temporarily closed in order to contain the spread of the virus.

With the Magpies’ first team currently unable to prepare for the match as a group, Newcastle United lodged a request with the Premier League to postpone the fixture at Villa Park, which has been approved by the Premier League Board.

The match, which was set to kick off at 8pm (GMT) on Friday evening, will now be rescheduled and a new date and time will be confirmed in due course. Newcastle United would like to thank Aston Villa Football Club for its understanding.

Newcastle United was one of the first clubs in the country to close its training ground prior to the first national lockdown in March and the club introduced comprehensive Covid-19 protocols in line with Premier League and government guidance to protect its players and staff ahead of Project Restart.

While the club has continued to ensure strict adherence to these protocols, and despite previously experiencing only a very small number of isolated Covid-19 cases, positive test results have risen sharply in recent days.

Accordingly, the club is now is working with Public Health England North East (PHE), local health authorities and the Premier League in line with Covid-19 protocols to identify the source of the outbreak and to ensure the risk of further transmission continues to be minimised.

All players and training ground staff will be re-tested this week and a meeting between the club, Premier League and PHE will take place to assess the test results.

The club will not be naming individuals who have contracted Covid-19 and asks that their privacy is respected.

The club also states that a new date and time for the game will be confirmed in due course.

After the way the situation has escalated over the past 48 hours, this feels like the right decision.