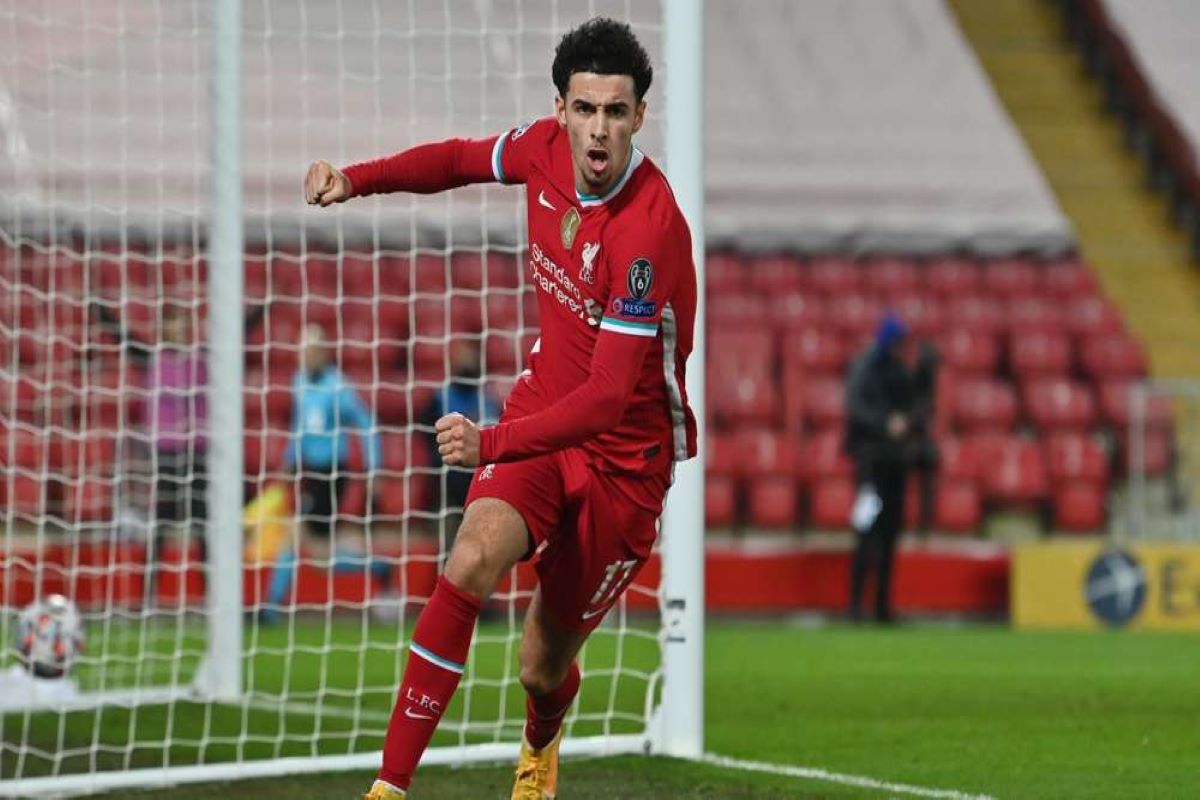 Neco Williams and Curtis Jones made Liverpool history when they combined for the winning goal in the 1-0 win against Ajax in the Champions League on Wednesday.

The Reds booked their place in the last-16 of the competition when Williams’ cross was met at the back post by Jones to knock into the visitors’ net.

It is the first time two teenagers have combined to score a Champions League goal for the Anfield side, as a Liverpool team missing several big names including Virgil van Dijk, Thiago Alcantara, and James Milner managed to find their way to a crucial victory.

Jones, 19, is now the third-youngest Liverpool player to find the net in Europe’s premier club competition, with only David N’Gog and Trent Alexander-Arnold having struck at an earlier age.

Meanwhile, Caoimhin Kelleher, who was drafted in to make Alisson Becker’s place between the posts after the Brazil star picked up an injury, became just the second Reds goalkeeper to keep a clean sheet in his Champions League debut. Chris Kirkland was the last to do so – against Galatasaray in 2002.

“It was an amazing one for me, to make my debut in a Champions League game was massive and we got the win and qualified. A great night,” the 22-year-old shot-stopper told BT Sport after the match. “That’s what I’m there for, I work every day in training to make sure I am ready and I was able to make a good few saves.

“It’s quite easy for me with the players in front of me, they give me good options. We are not here to take part, the young players want to push and play as many games as we can. My phone has been hot since I got in tonight, thanks for all the support.”

Liverpool is top of Group D with 12 points from five matches and will conclude the round with a trip to Denmark to face Midtjylland next week. They will then await the round of 16 draws, aiming to go beyond that stage having lost to Atletico Madrid in the first knockout round last season.

Before that, however, Jurgen Klopp’s team will host Wolves in the Premier League on Sunday.